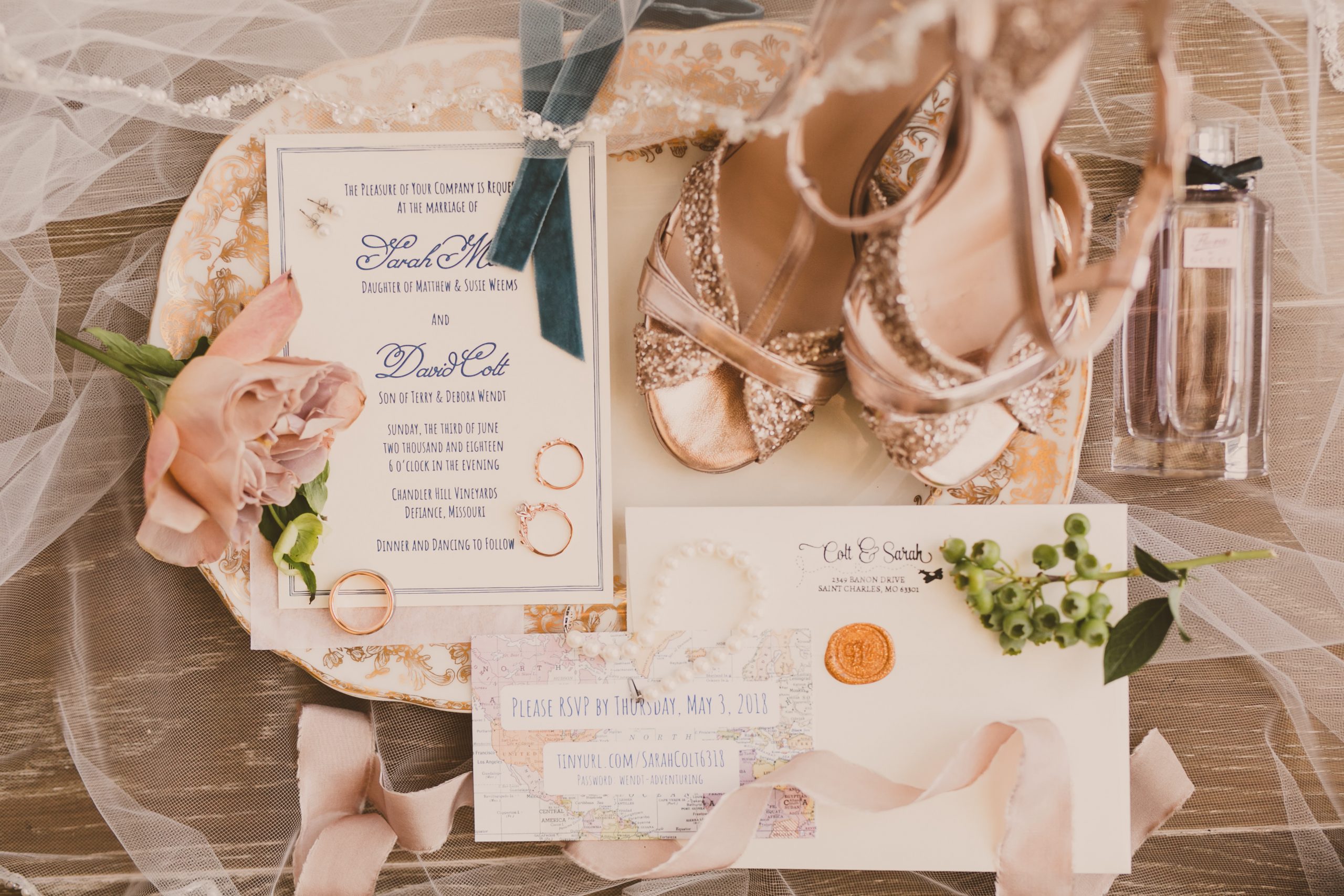 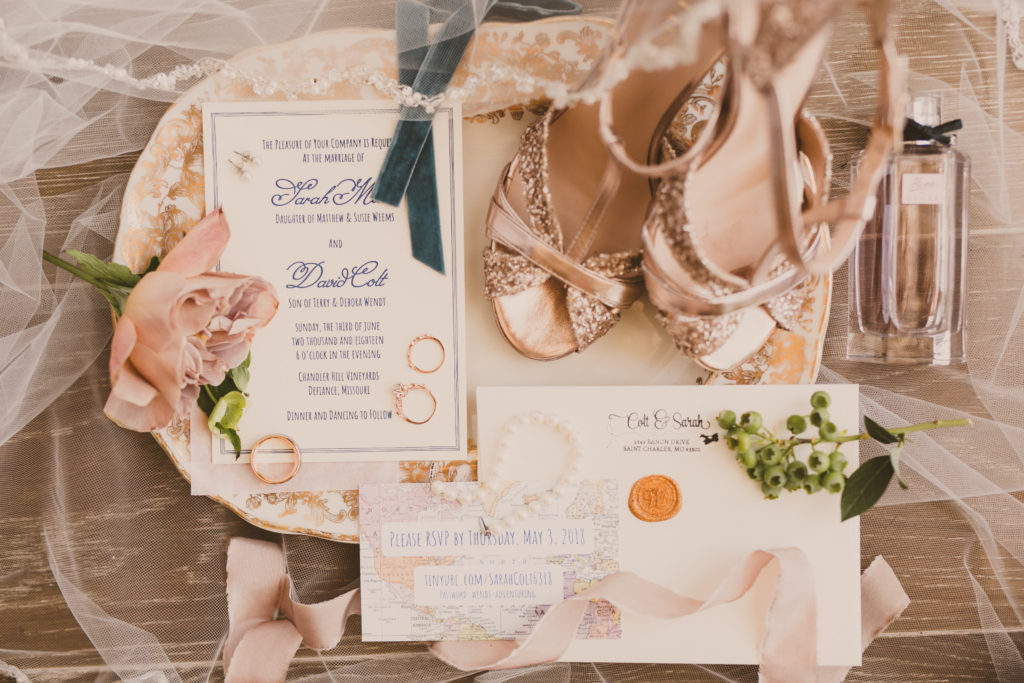 This gorgeous, Missouri summer wedding was held outdoors before a backdrop of rolling hills and grape vines at the Chandler Hill Vineyards. Sarah and Colt’s shared faith, adventurous spirits, and wanderlust brought them together as a couple more than a year ago. With careers in the aviation field, they love to soar the skies together, so their vineyard wedding theme of  “The Adventure Begins” was a natural fit for this couple. Colt is a pilot, and is in the process of giving Sarah flying lessons, so the couple incorporated both aviation and travel details into their design. The bridesmaids donned necklaces with airplane charms, and the groomsmen sported map-inspired pocket squares and copper tie clips engraved with coordinates.

The color palette of  blush pink, dusty blue, and copper was pulled from the colors of a vintage map. Tables were labeled with a vintage postcard to cities that the couple has or would like to visit. They created a large vintage map and marked each table’s “label” with a pin to serve as a seating chart, and cards and gifts were placed in vintage luggage.  The custom invitations and programs incorporated the vintage map into the design as well, along with a vintage airplane stamp and “Colt & Sarah” emblem. Their guest book was an antique airplane propeller that they can hang in their home. 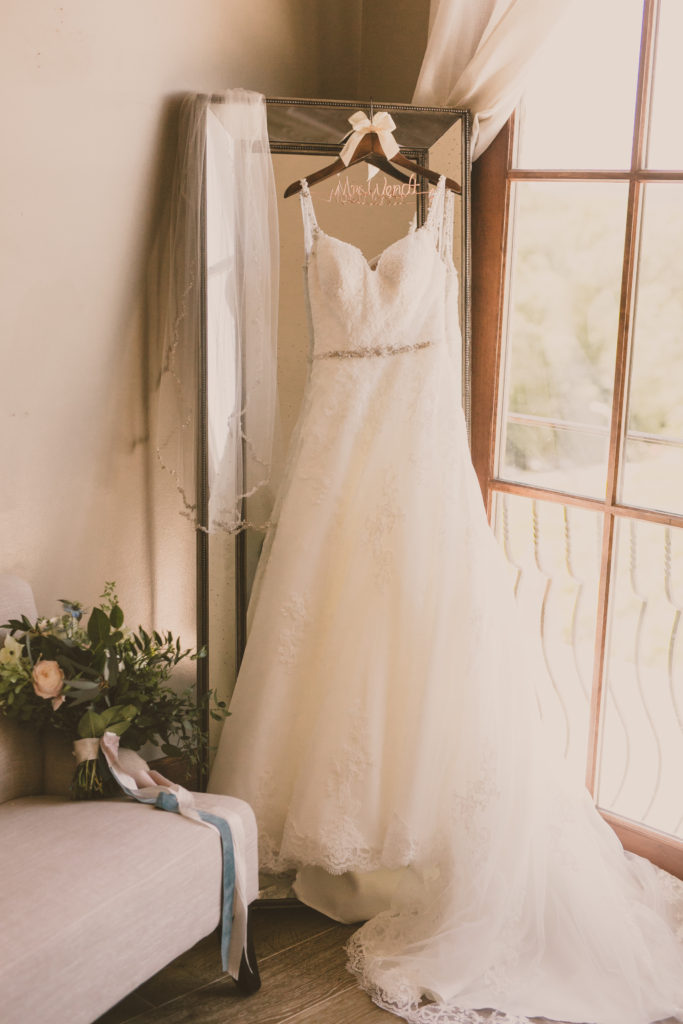 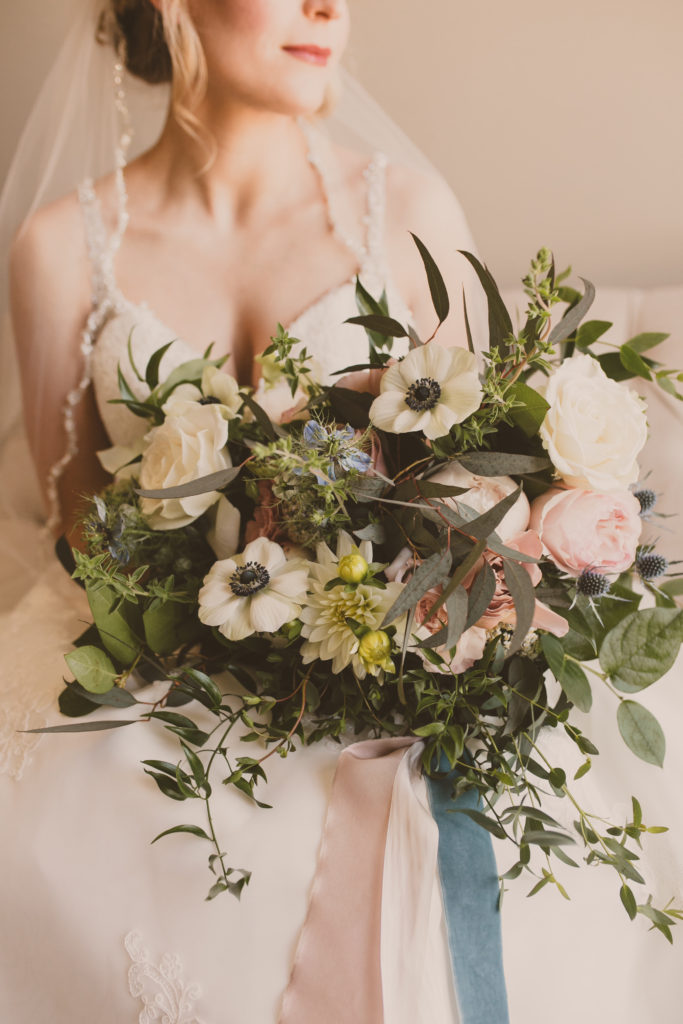 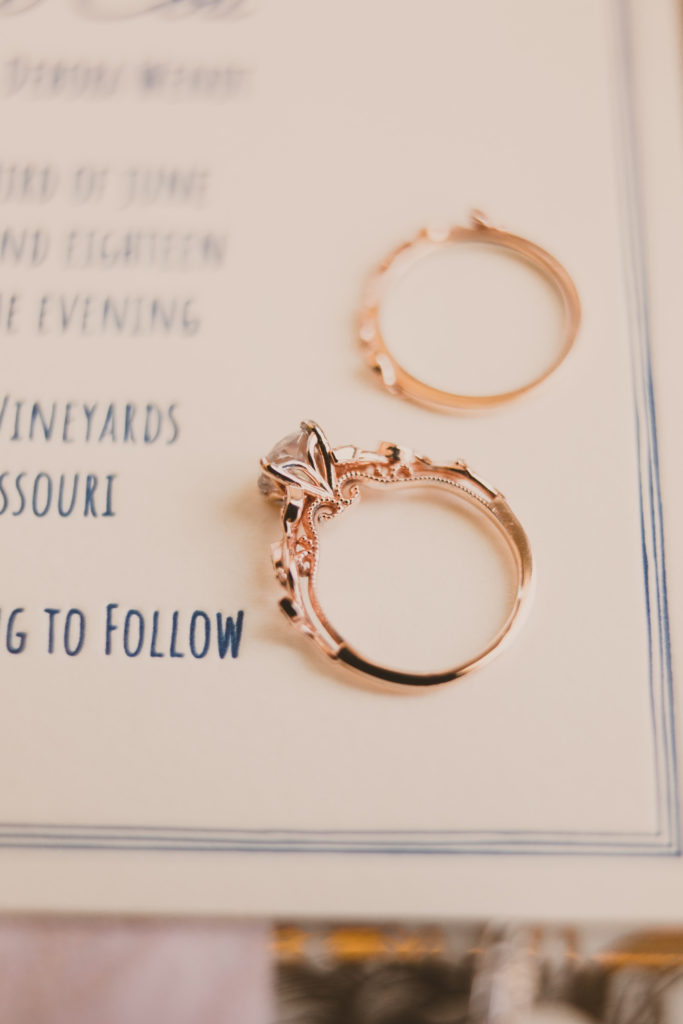 This beautiful couple’s engagement story is too adorable not to share. Here it is in the bride’s own words.

“Colt asked me to join him for a fly-in dance in a nearby hangar. He told me he was excited to fly us there and capture the flight on video with his GoPro. He rented a little Cessna to get us to the event and made sure to point out the emergency procedures in case we had an issue. After taking off, Colt had me grab something in the back seat. At that moment, something appeared to go wrong with the engine (which I later found out was Colt’s simulation of an engine failure.) Colt had me pull out the emergency procedures he had pointed out before taking off so I could help him get us back to safety. As I got to the emergency landing part of the procedures, the steps asked me to initiate the “flight ring engagement process” and locate the flight engagement ring from the glove compartment. At that point, I knew something was up. Colt asked me to keep reading, and as I went step by step through the procedures, I read aloud Colt’s proposal to me. “Step 1: Find the girl you want to spend the rest of your life with. Step 2: Ask her father for her hand. Step 3: Buy a ring. Step 4: Plan a proposal that will surprise her. Step 5: Make sure her family is there (they were video taping from down below.) Step 6: Make sure to video tape the proposal. Step 7: Will the pilot in command love the co-pilot forever? (He said yes.) Step 8: Will the co-pilot marry the pilot in command? (I said yes, with a big grin.) All of a sudden, the emergency went away, we were able to fly back to the airport, and we celebrated with our families.” 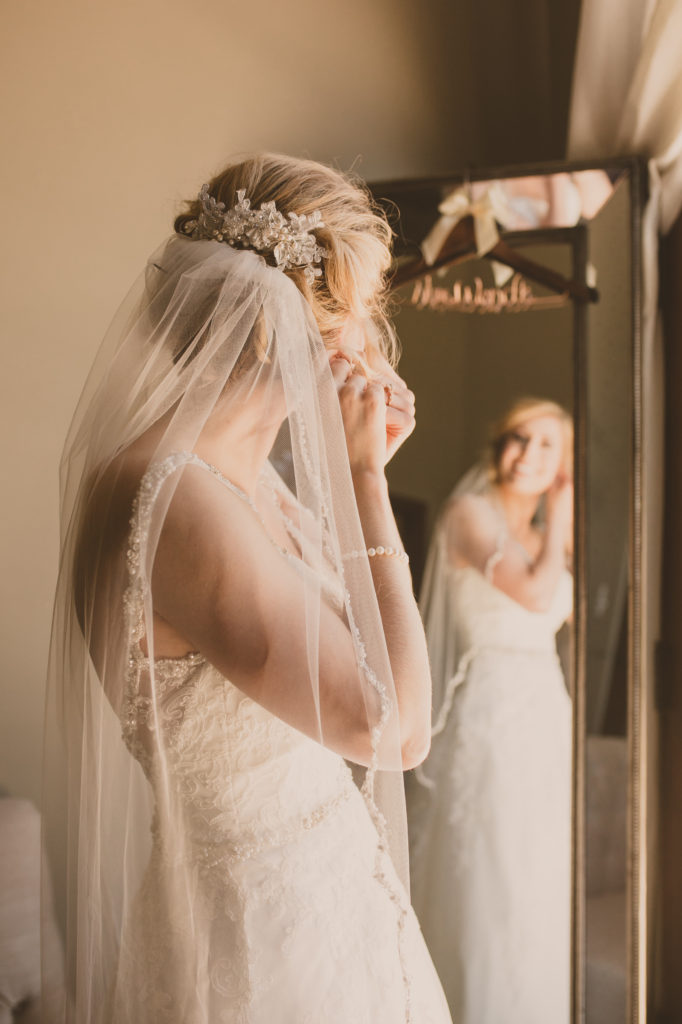 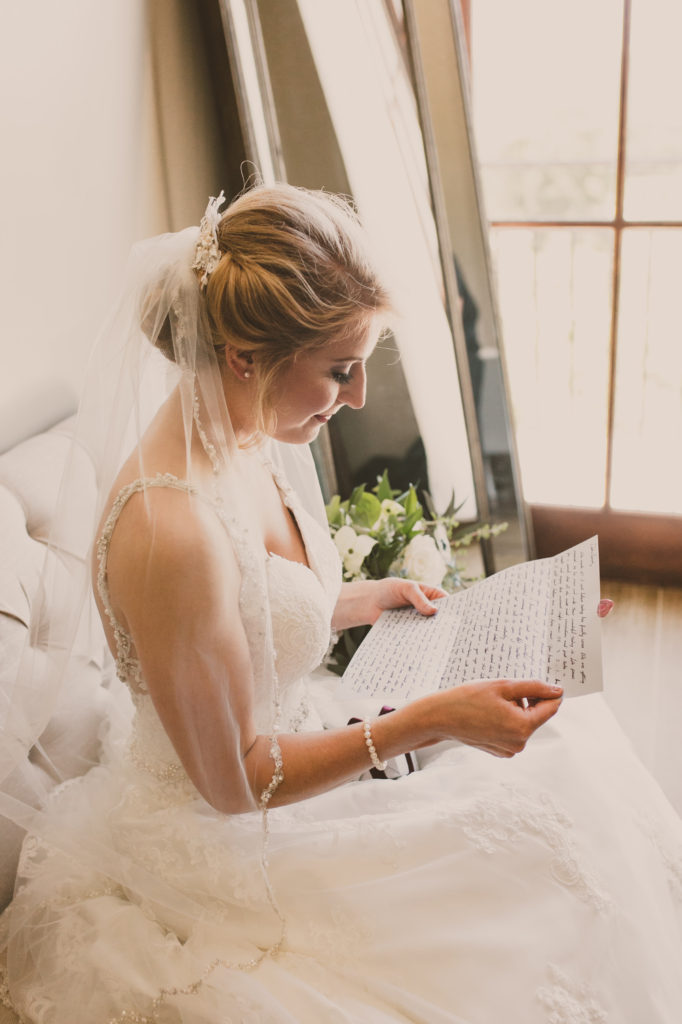 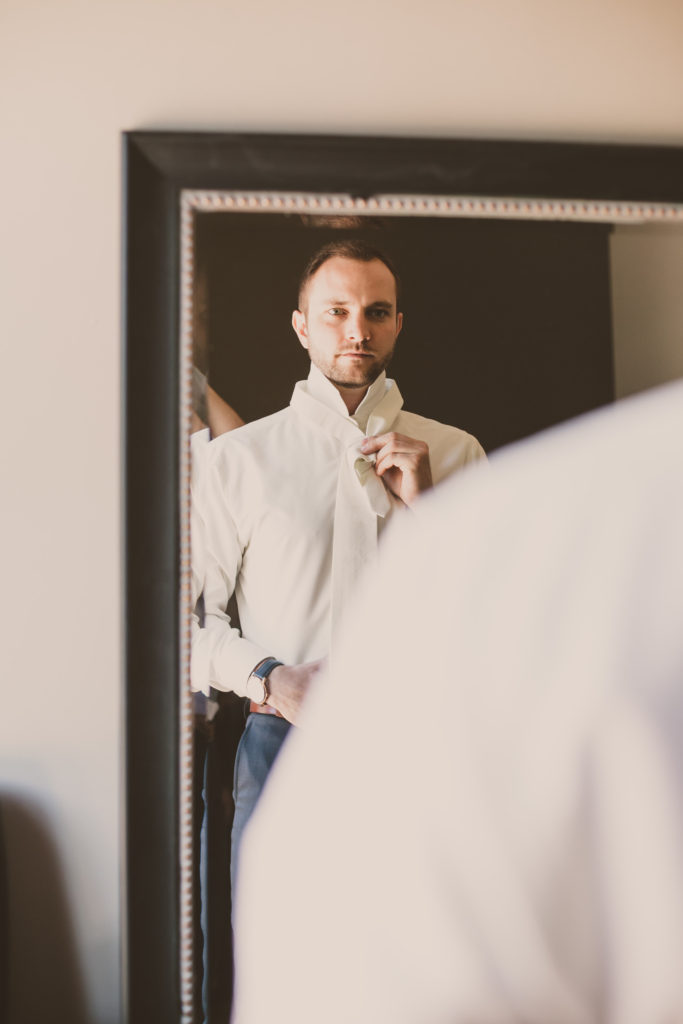 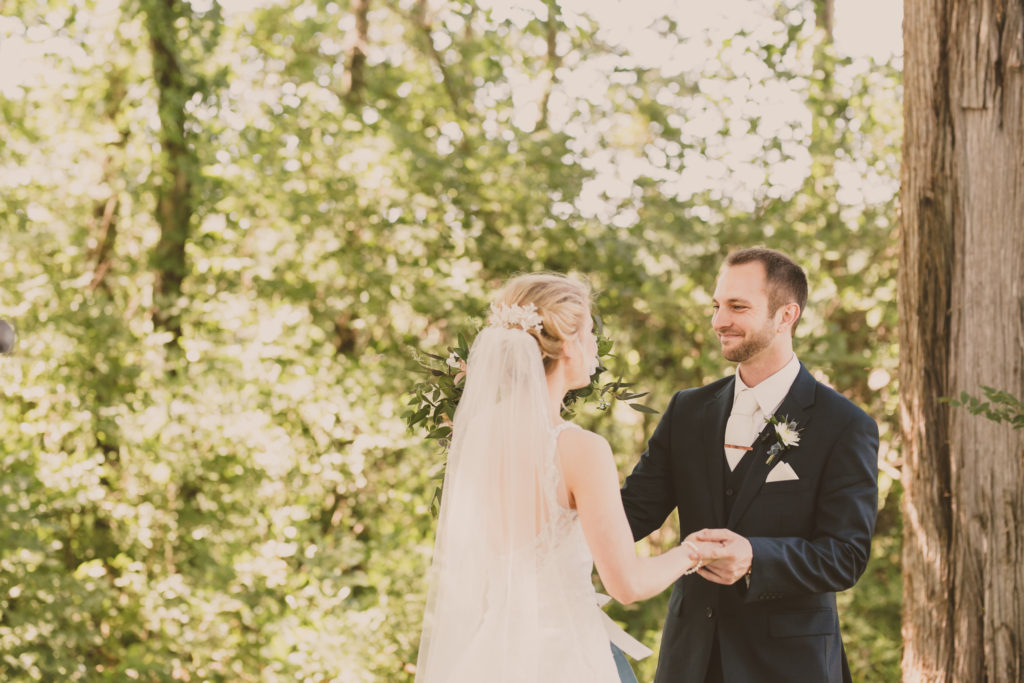 Every bride should be looked at the way Colt is looking at Sarah. 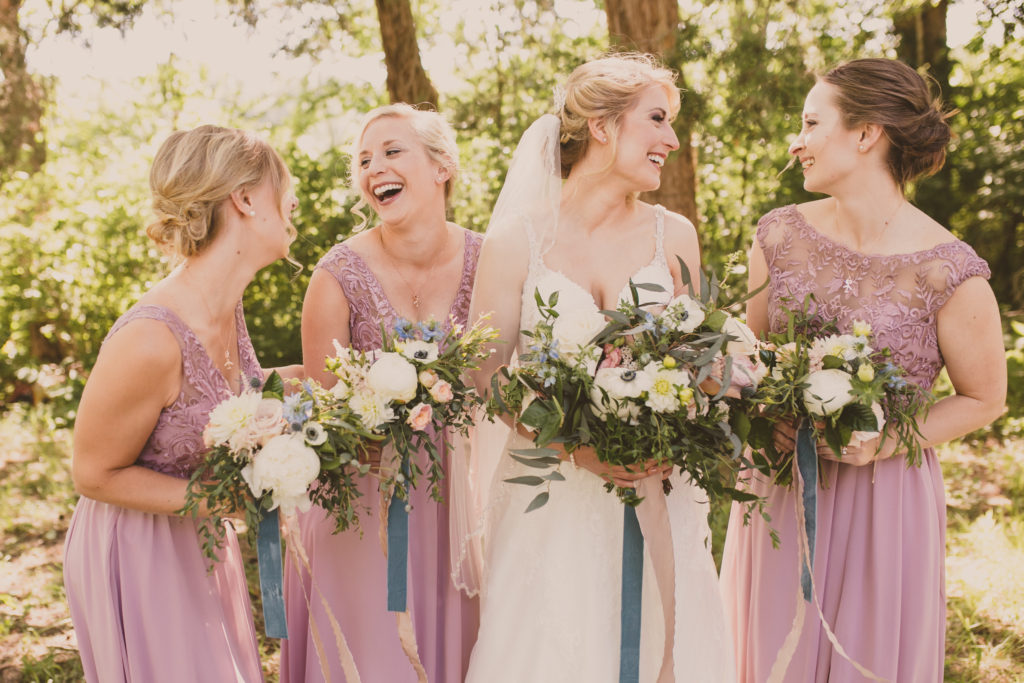 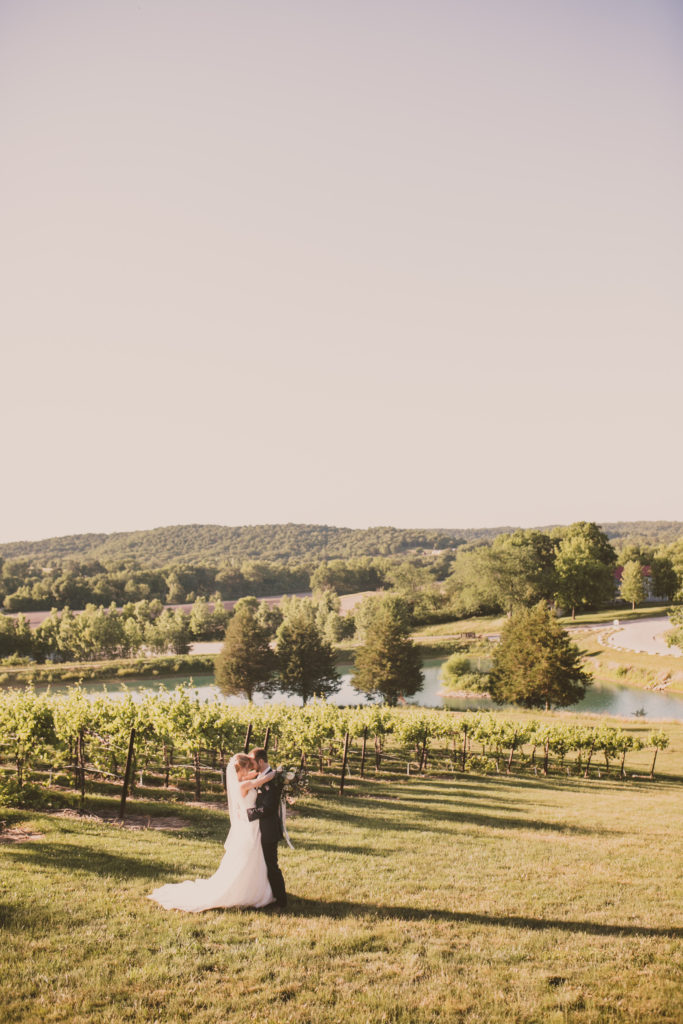 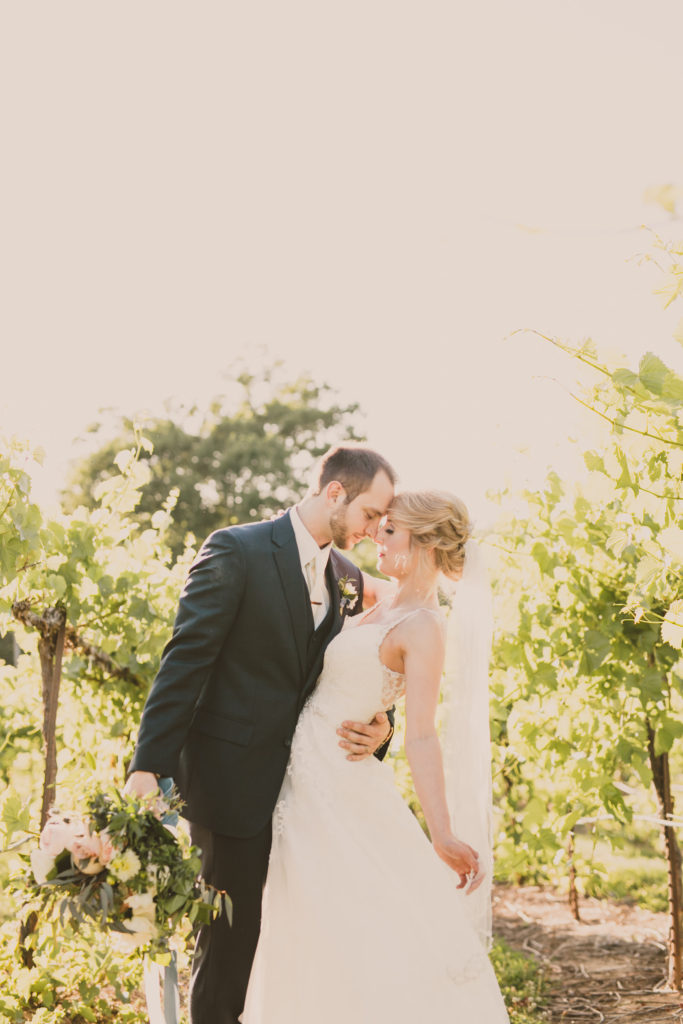 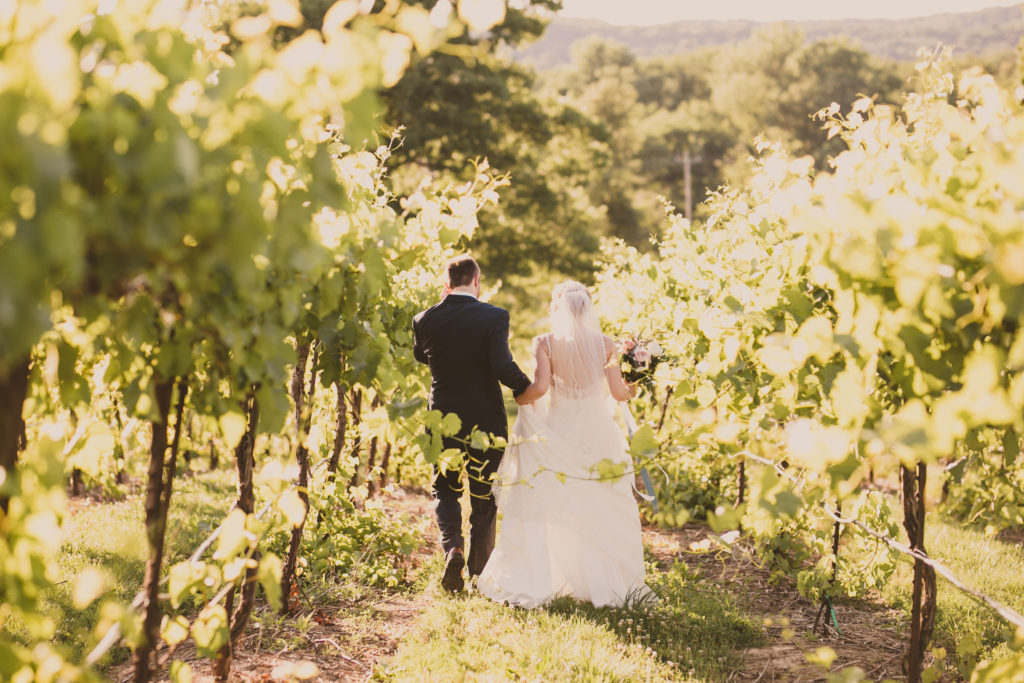 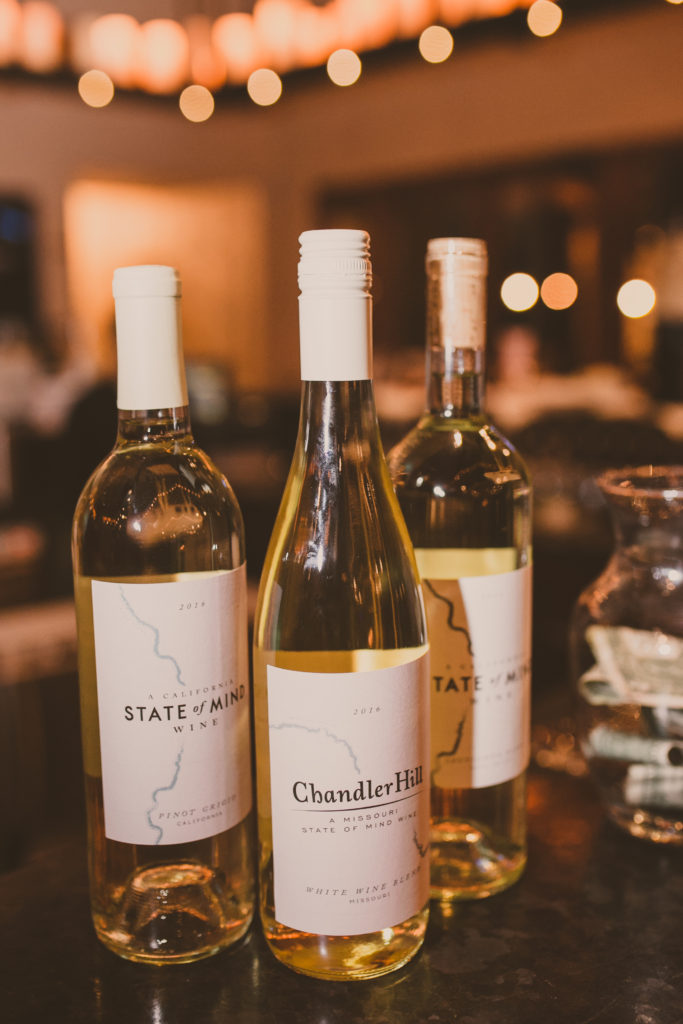 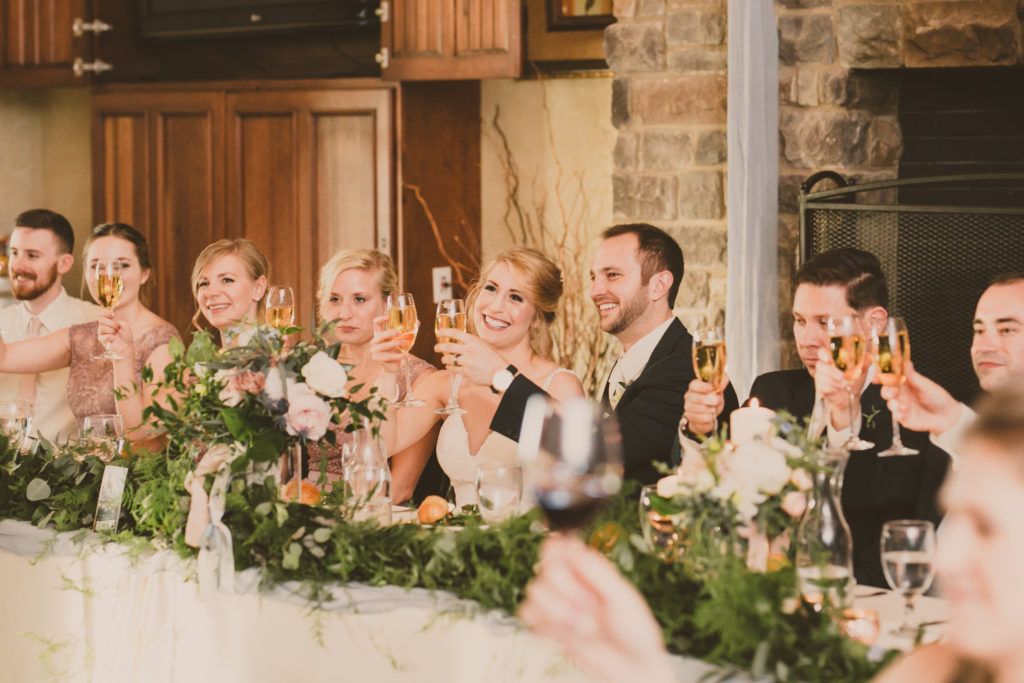 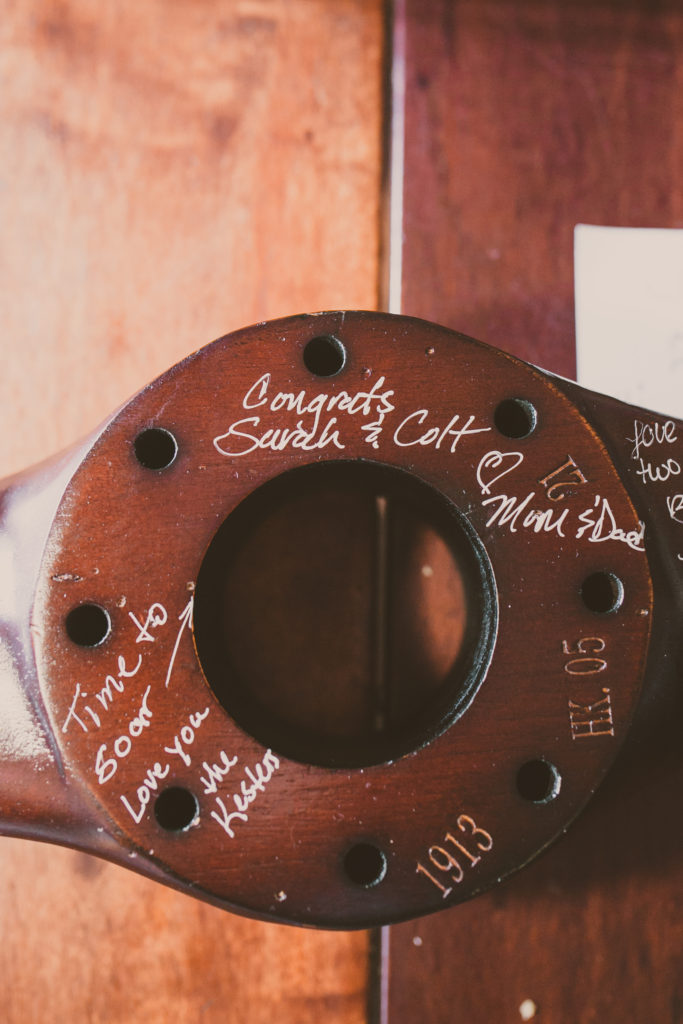 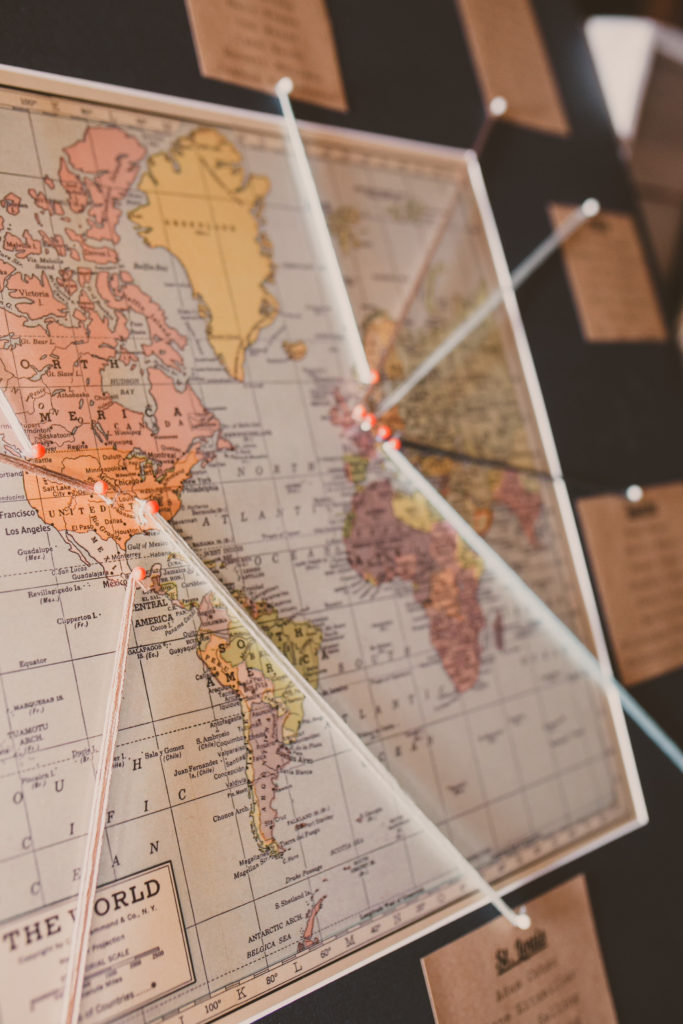 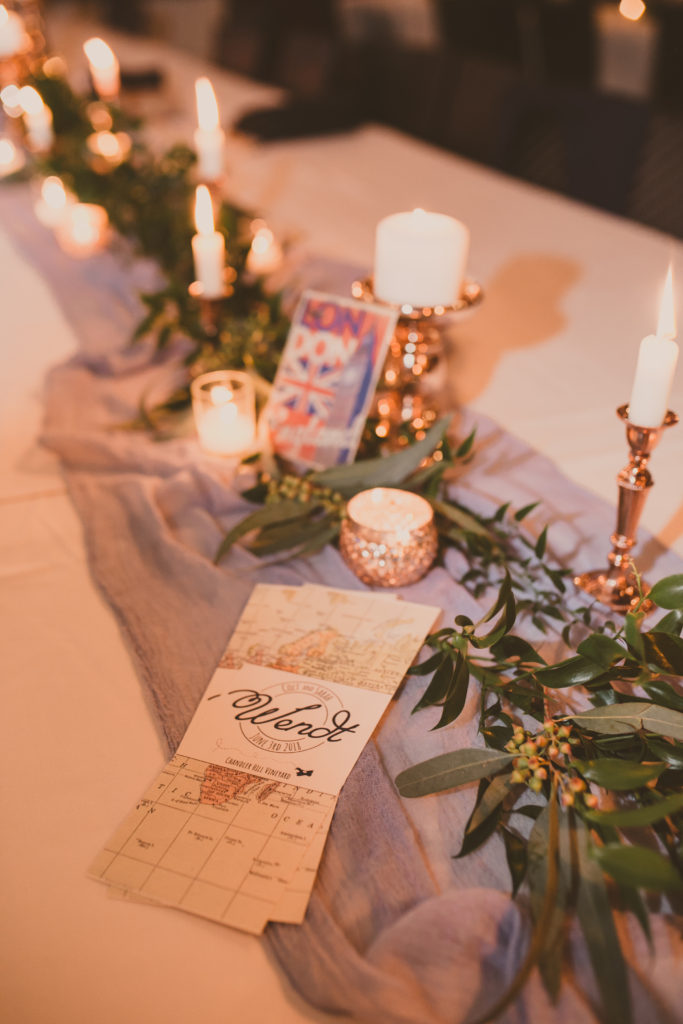 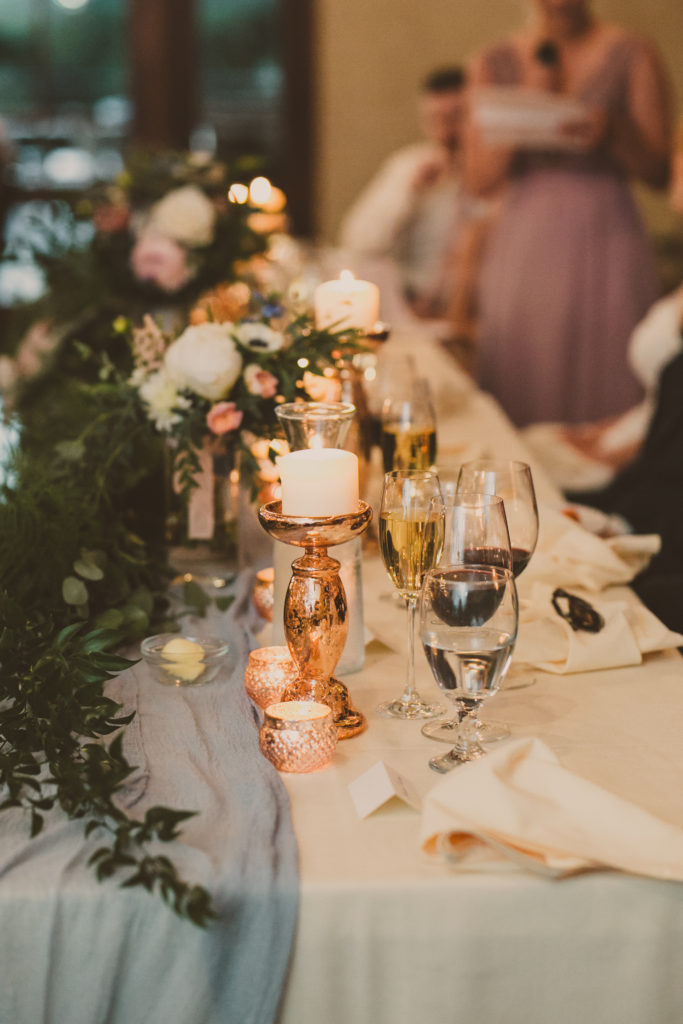 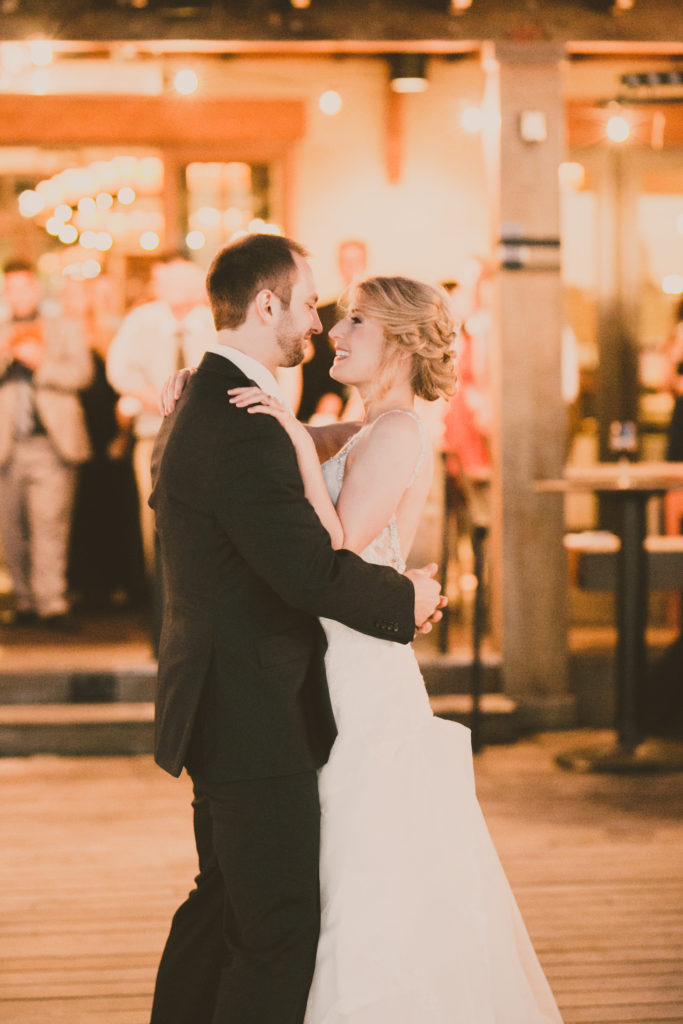 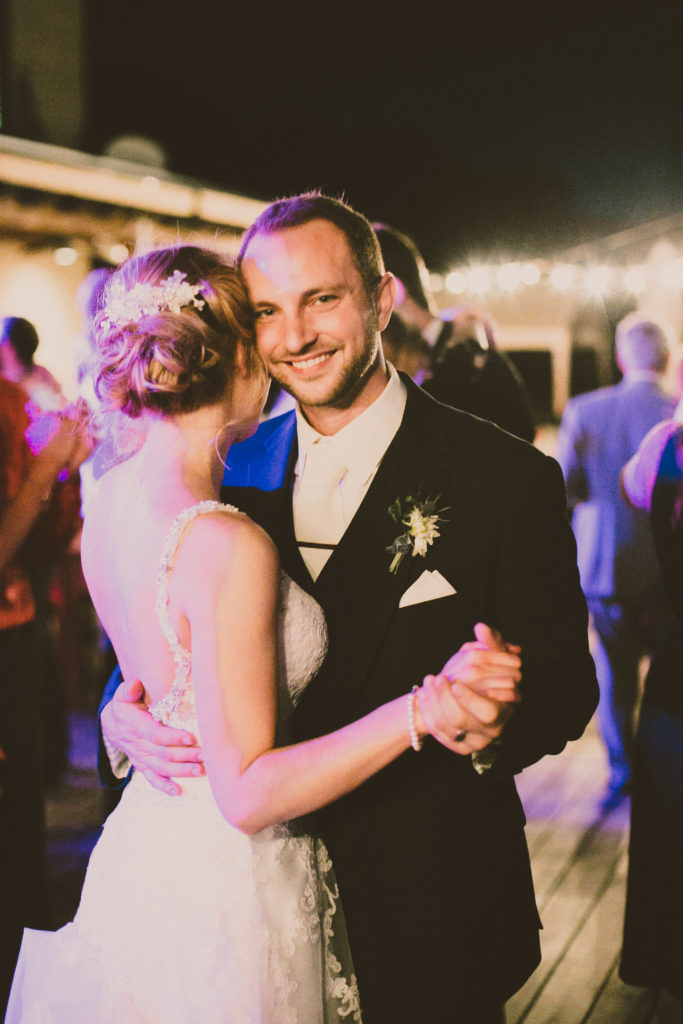 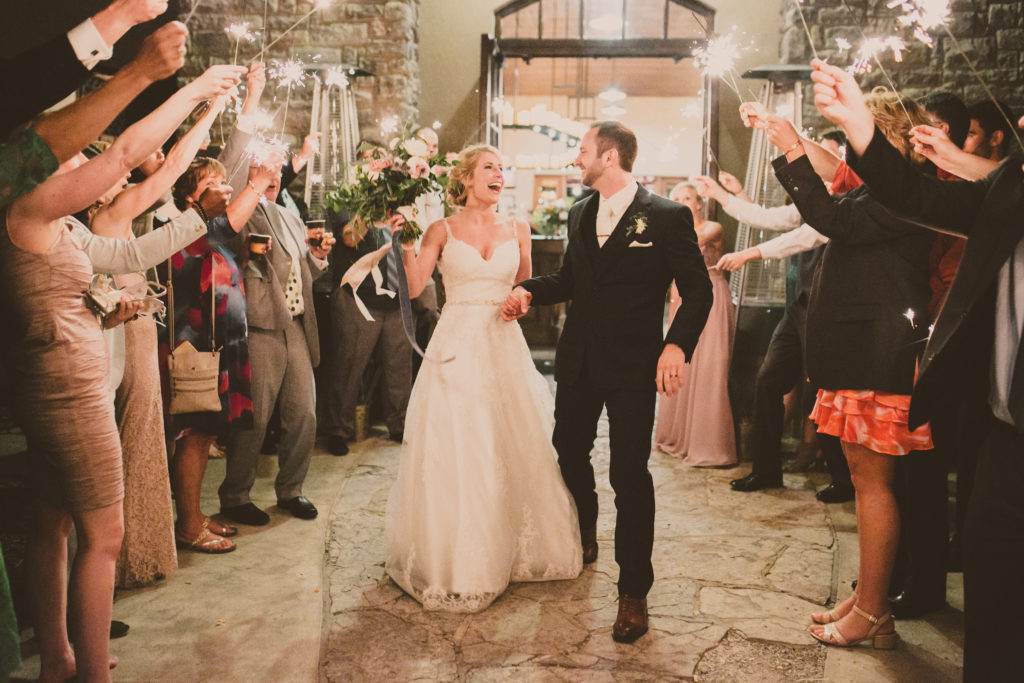 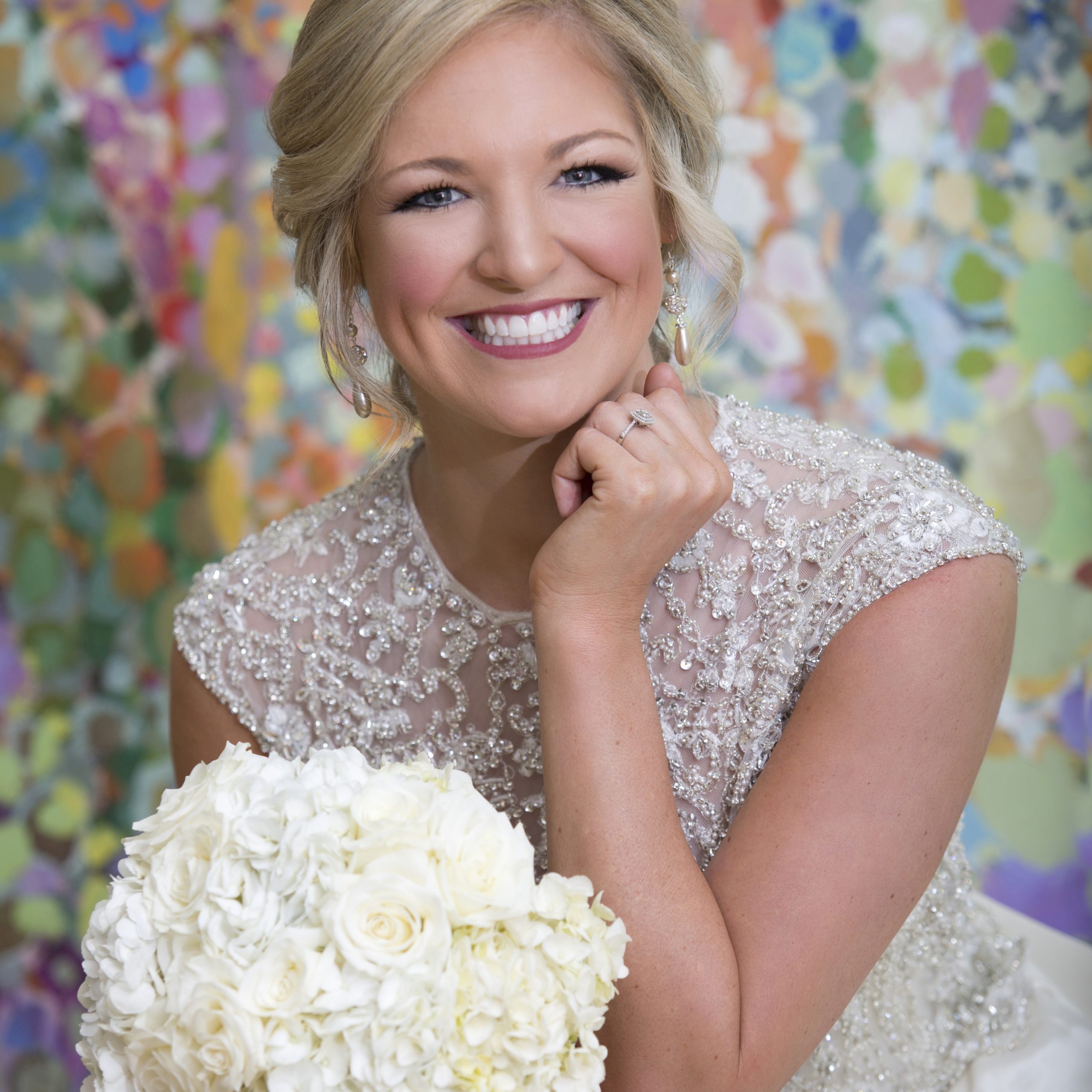 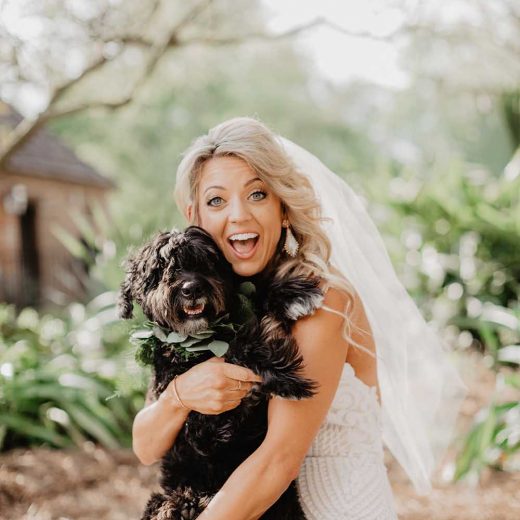 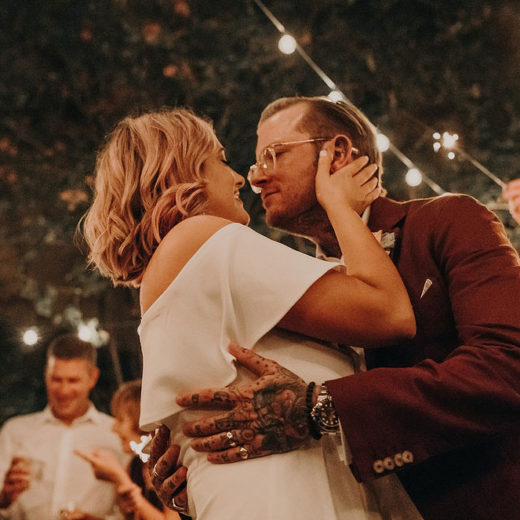