SUBMIT A FEATURE SUBSCRIBE TO NEWSLETTER!
0
0 In Engagements/ Inspiration 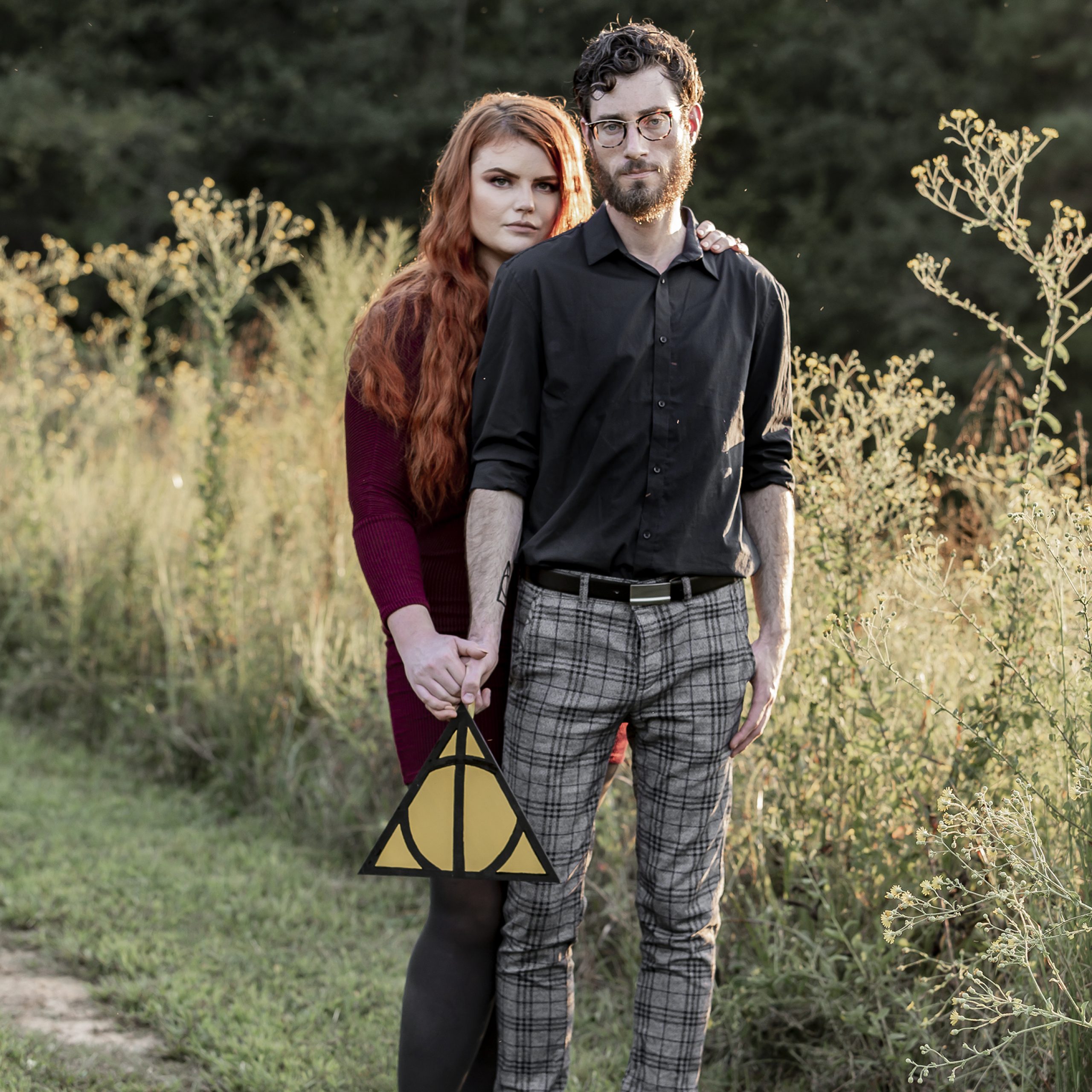 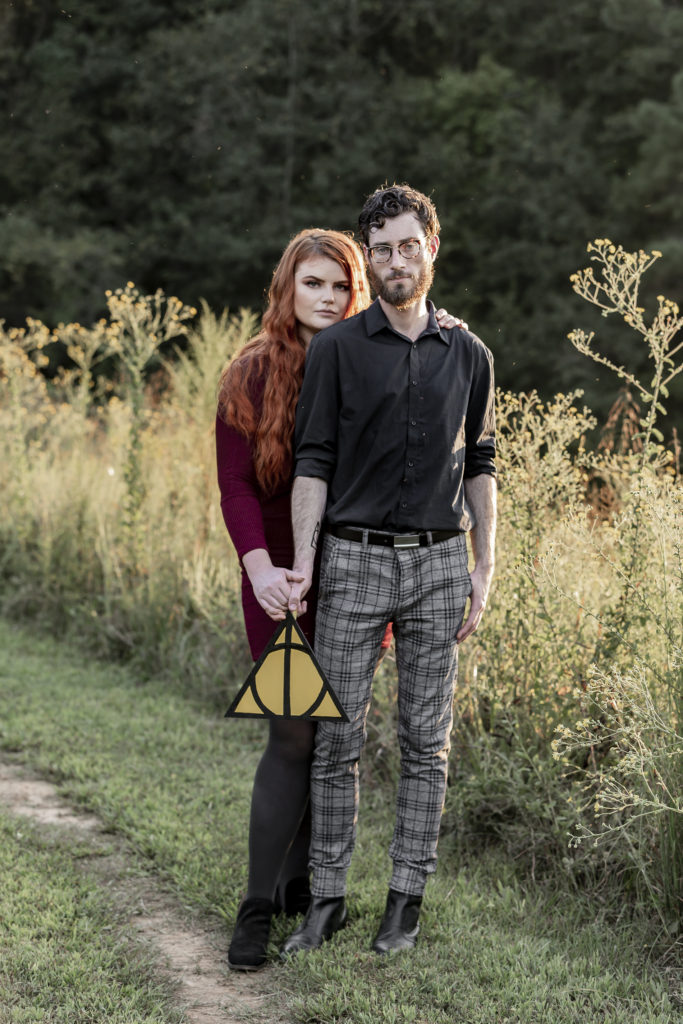 Lindsey and Spencer’s love story began in high school when they found a common love over the Harry Potter series one day during their conversations. After learning this, Lindsey felt it would be (in true Ginny Weasley fashion) a bold statement to send Spencer a valentine quoting a poem from the book Harry Potter and the Chamber of Secrets, ‘His eyes are as green as a fresh pickled toad, His hair is as dark as a blackboard. I wish he was mine, he’s really divine, The hero who conquered the Dark Lord.’

Spencer said that he fell in love immediately, and the couple has been together ever since. This wizard-loving couple has been enjoying butter beer and Harry Potter marathons for more than five years, and  after having a little muggle of their own, the couple has decided to elope in November of this year. Their wedding will be small and intimate with no photographer. The couple opted to infuse their love for Harry Potter in their engagement shoot and leave their wedding day to only those in attendance. 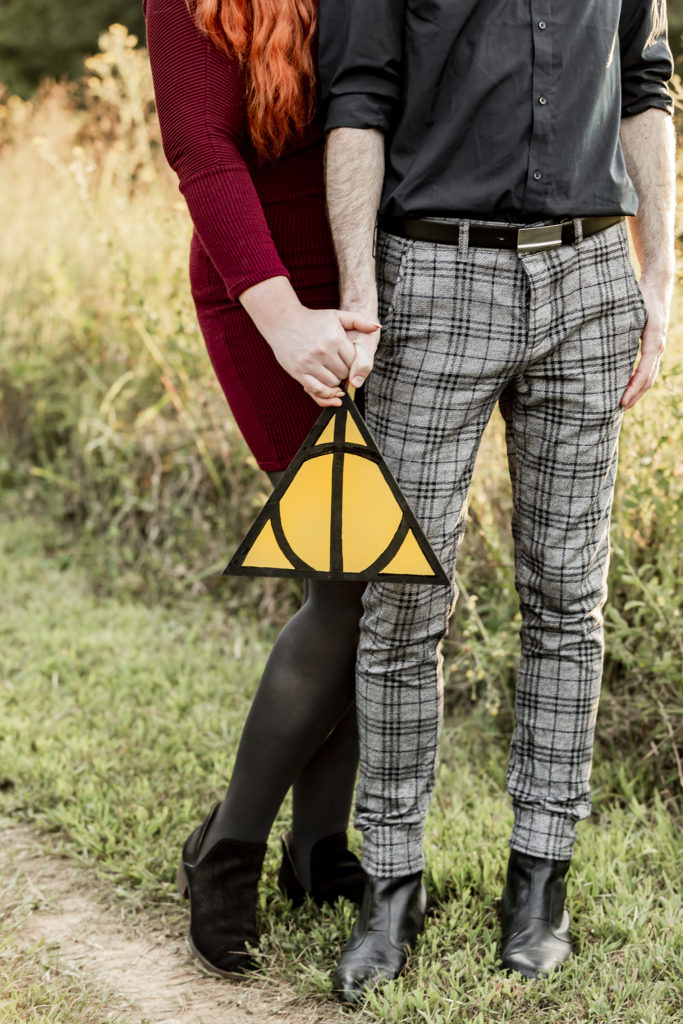 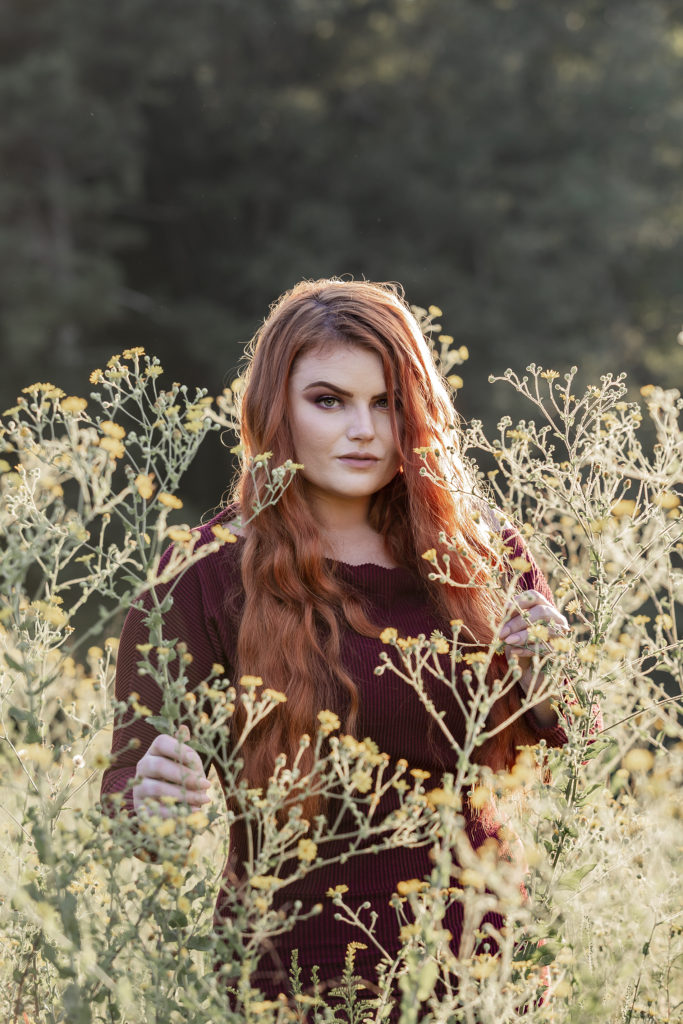 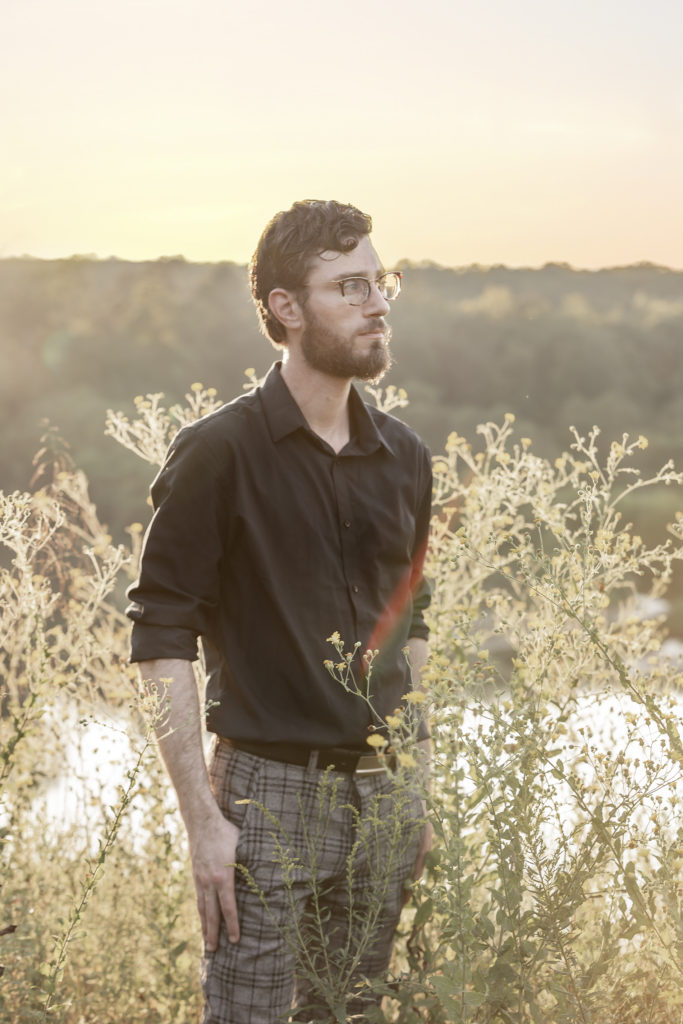 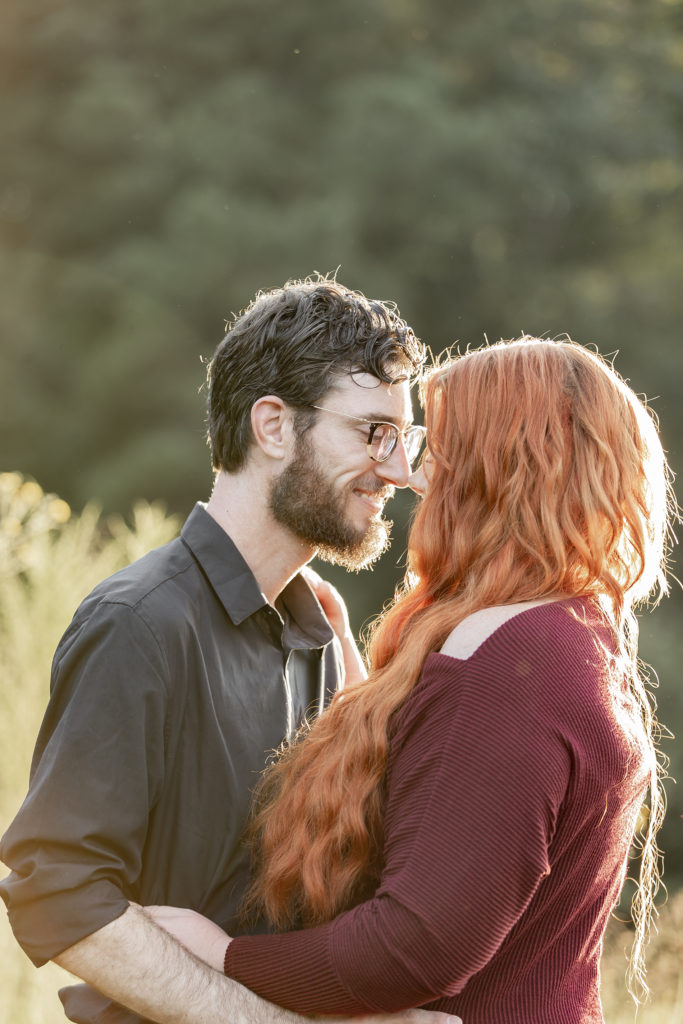 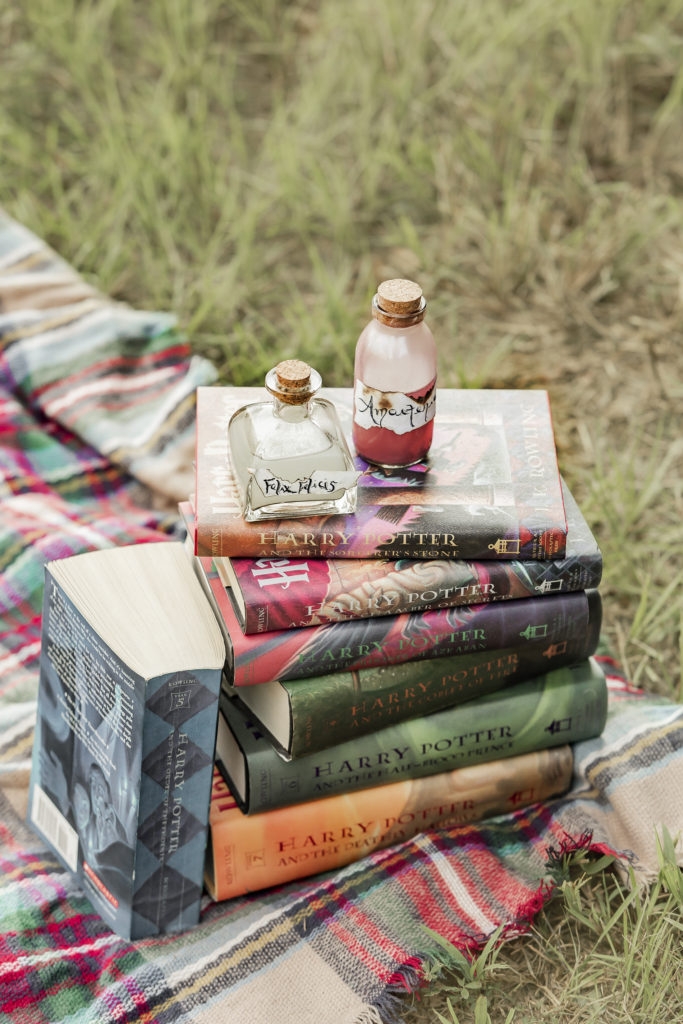 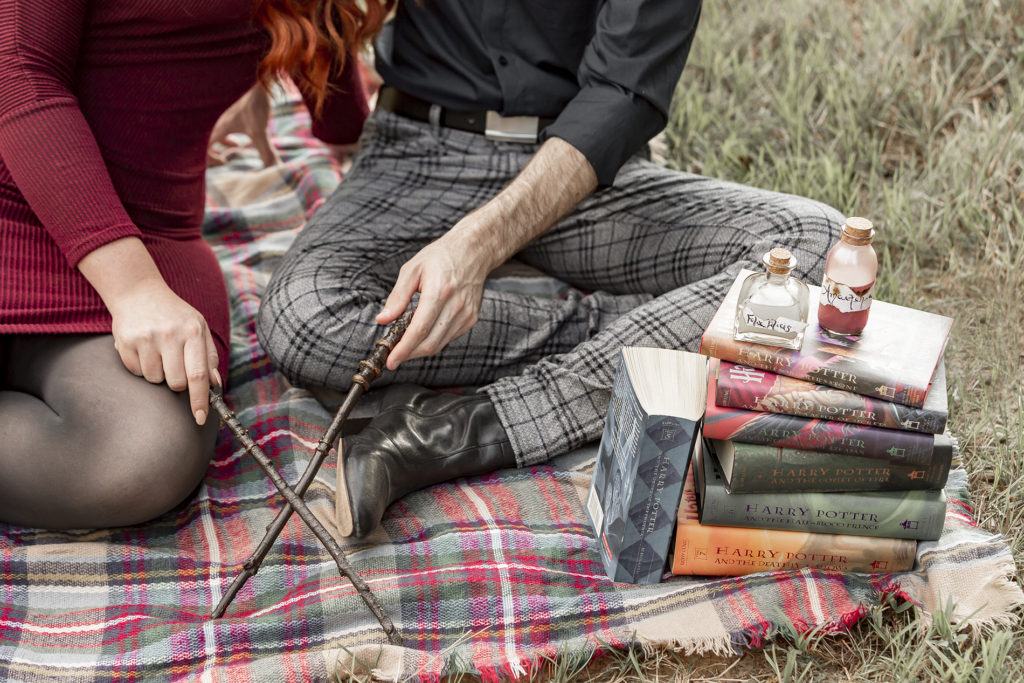 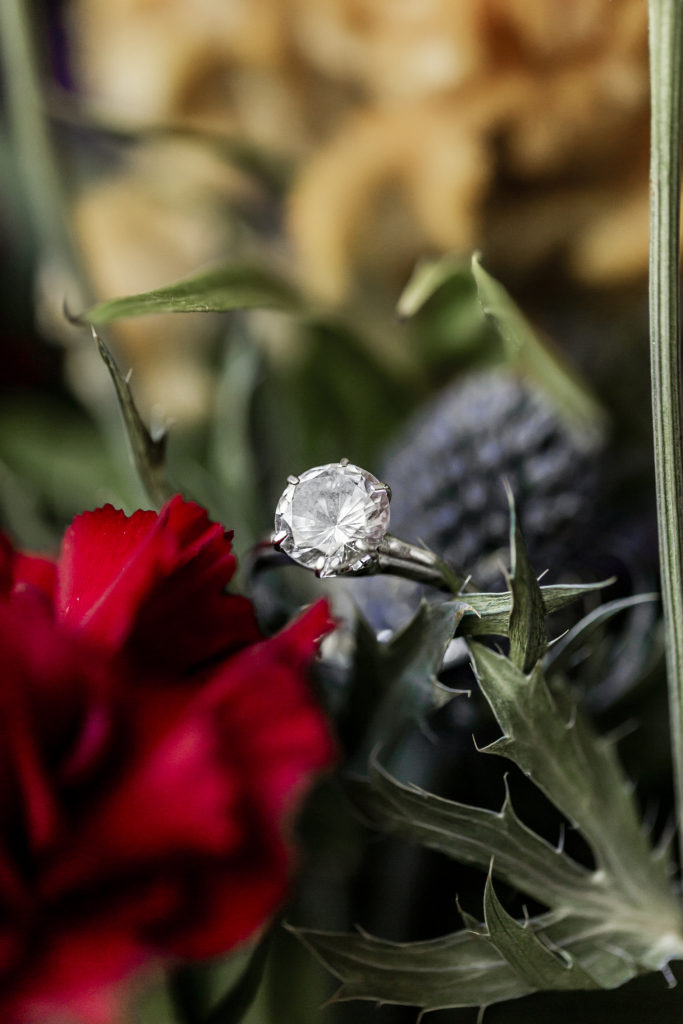 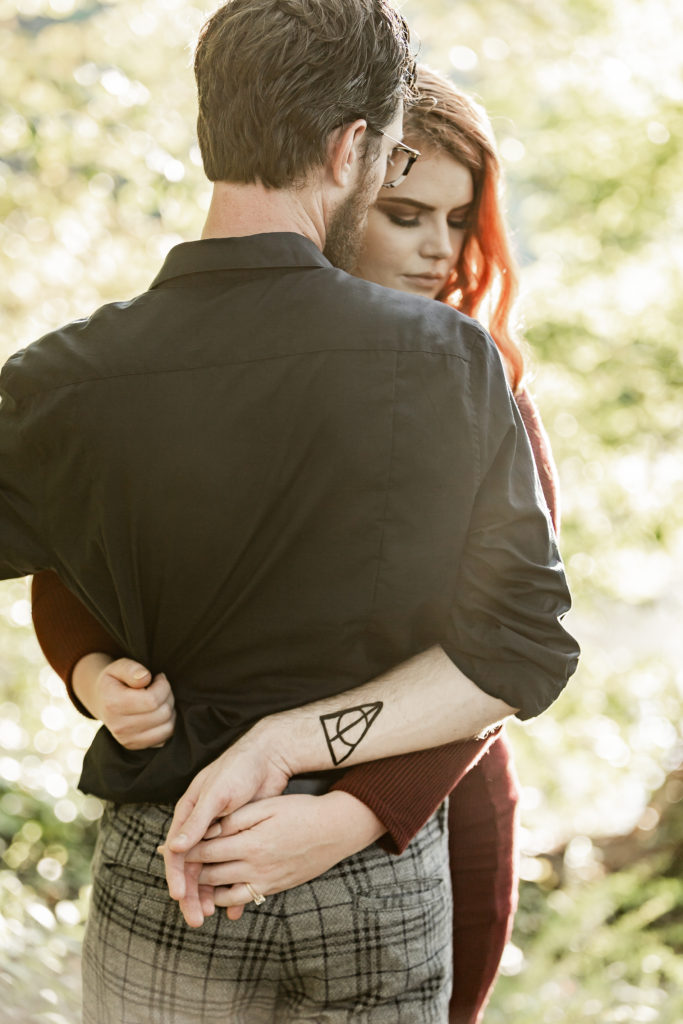 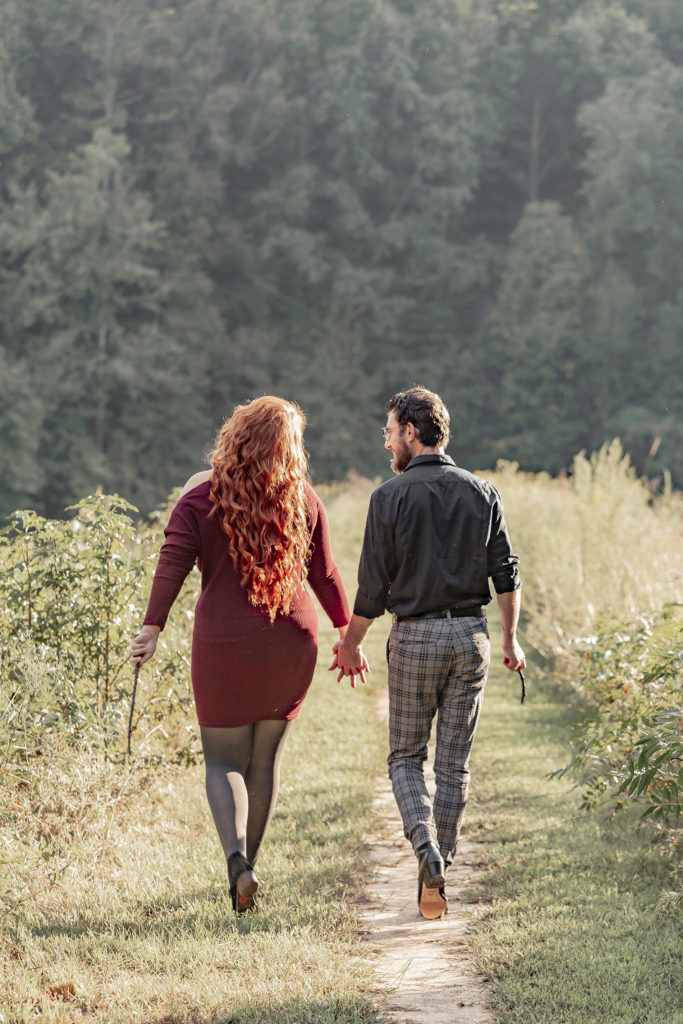 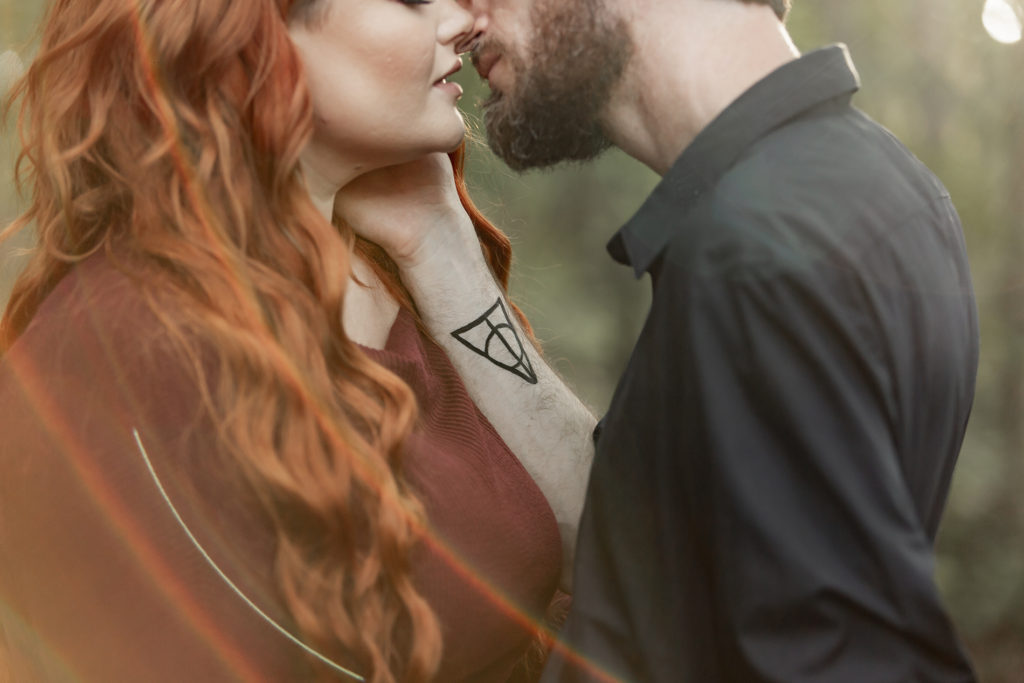 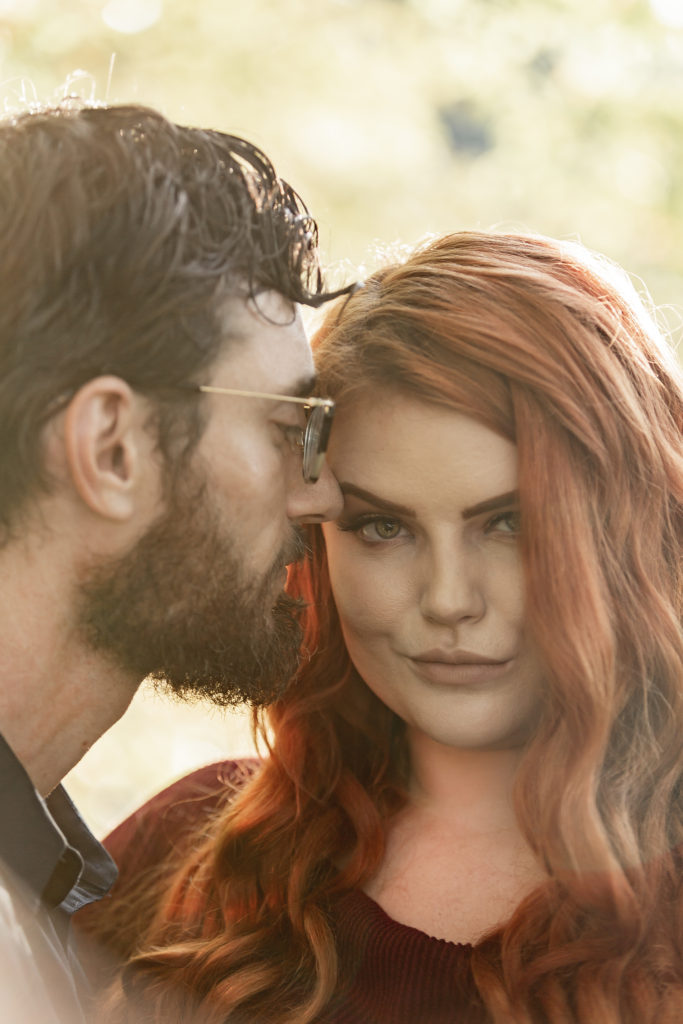 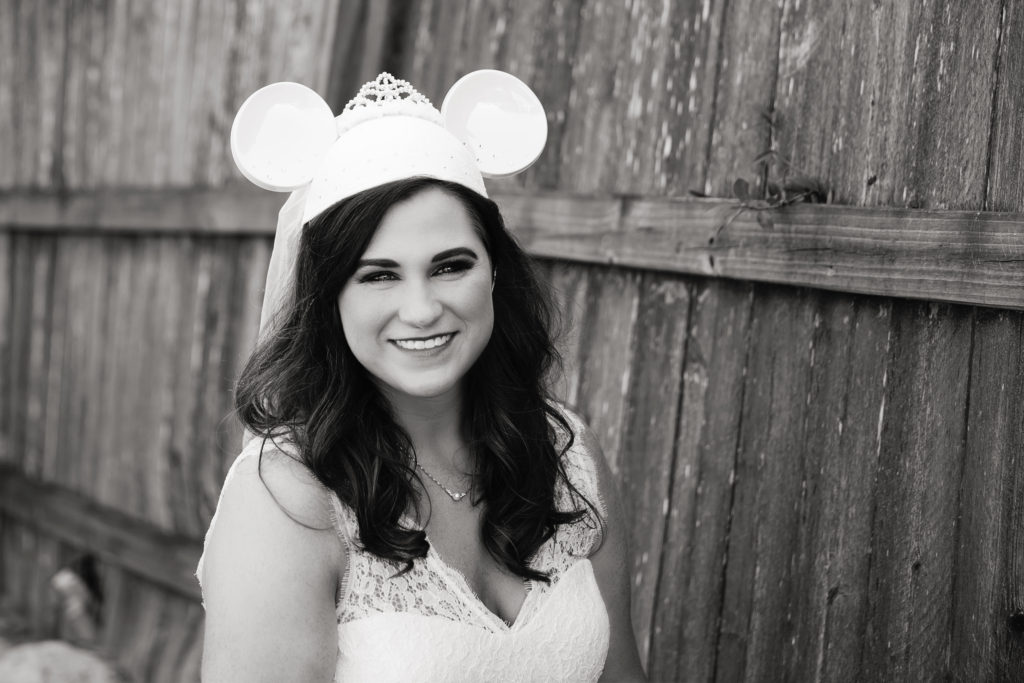 Saying “I Do” Disney Style 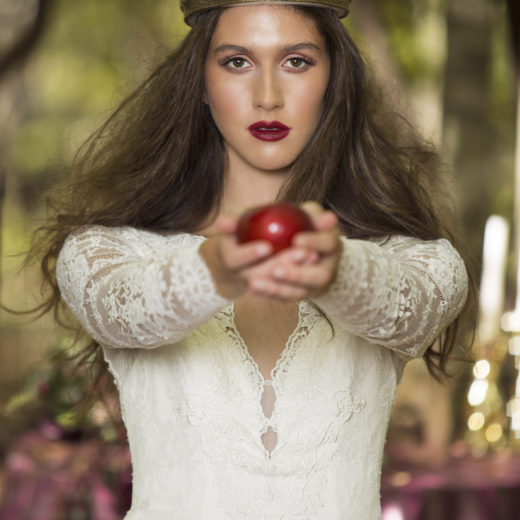 TBT – Happily ever after 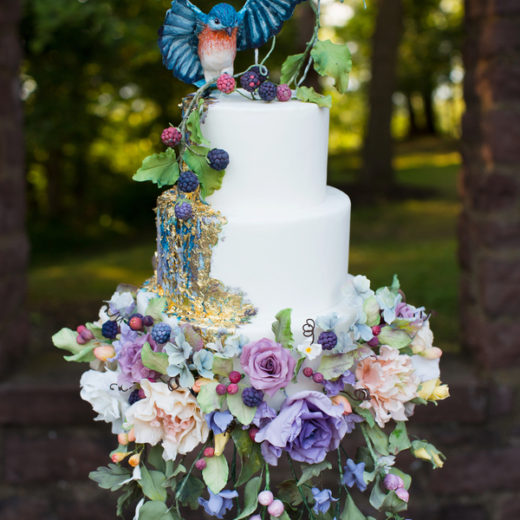