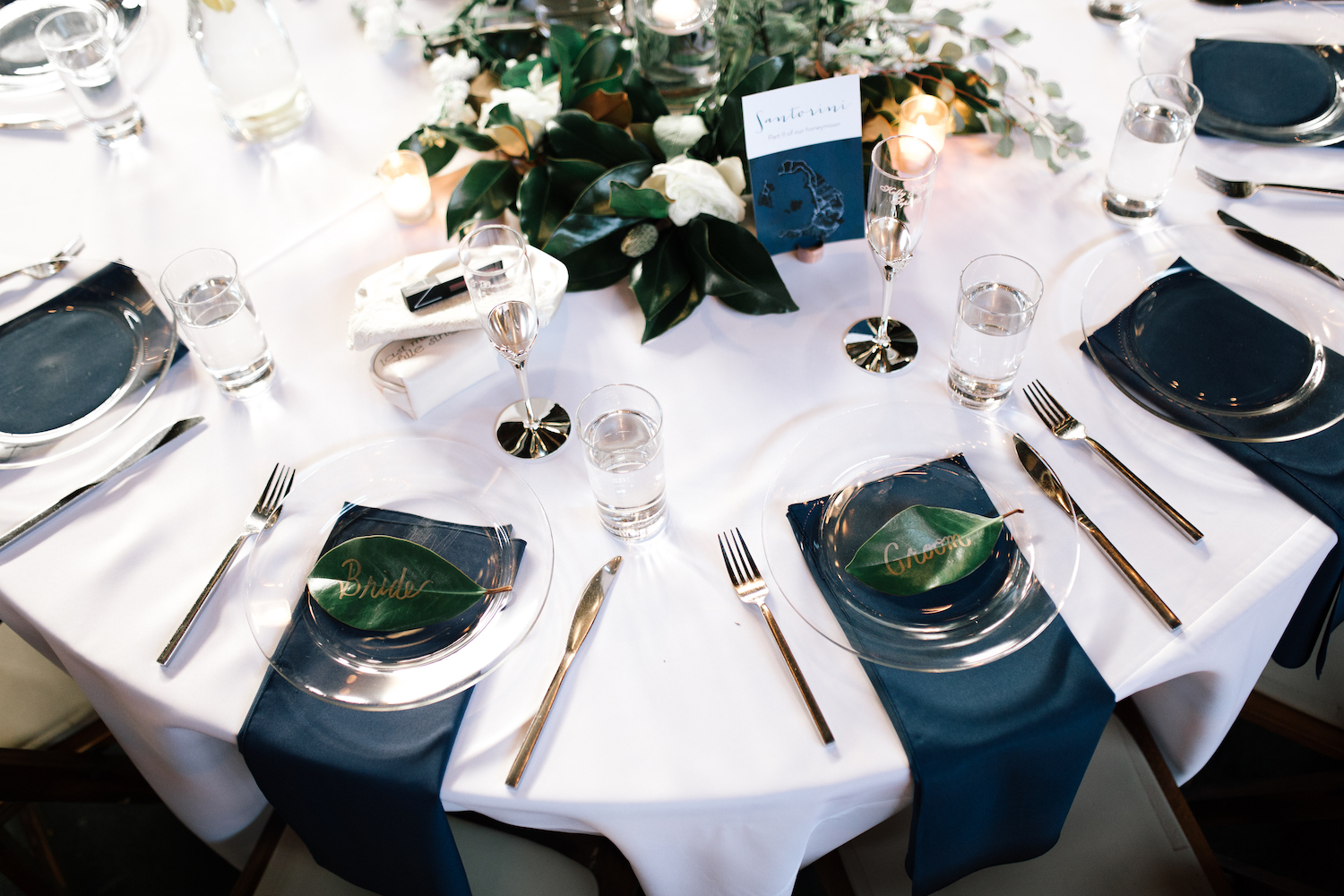 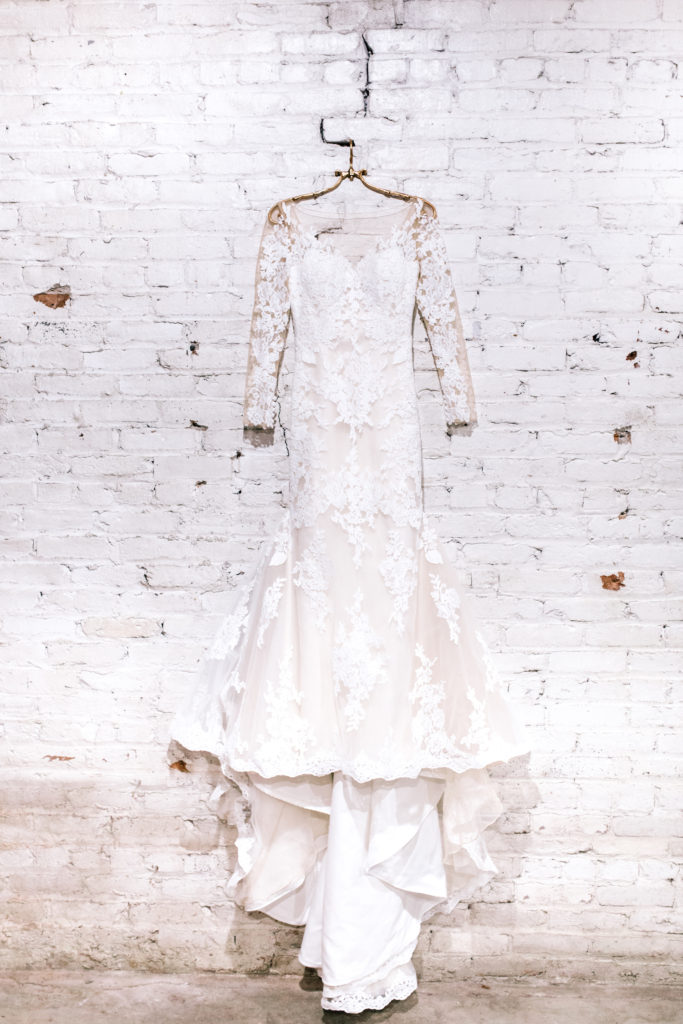 This gorgeous wedding was truly a southern, Nashville wedding. It was held in one of the biggest music venues in Nashville, which allowed for a cool, industrial, blank space in which to work. Kelly and Brannon actually had their first date at a concert in the exact room they were married in – only in Music City. There were southern touches everywhere, from magnolias to a chess pie bar for dessert instead of cake. Every detail of their event represented their story – from table numbers featuring the places they’ve traveled, to postcards with their puppy on it, to baby photos blown up into concert posters.

We love the shade of blue chosen for bridesmaid gowns and table linens, and those sweet southern touches juxtaposed against the industrial space is to die for dreamy. And, don’t even get us started about their portraits with their adorable pup and the way they incorporated their fur baby into their “guest book” keepsake poster – love, love, love. There is so much inspiration in this lovely wedding, and the love between this beautiful couple simply leaps off the screen. 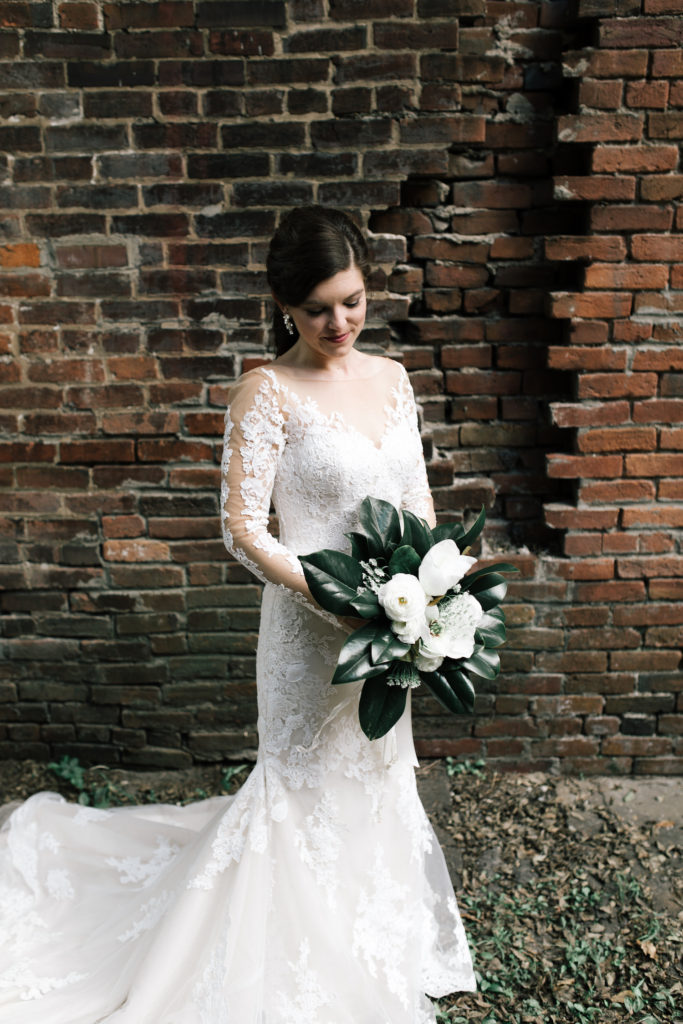 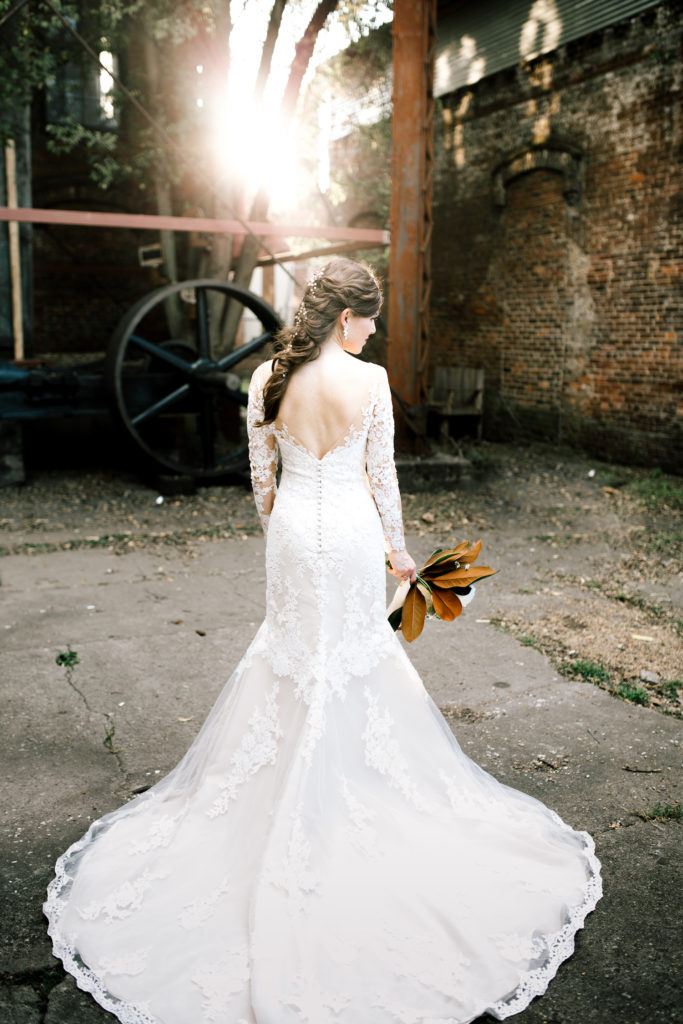 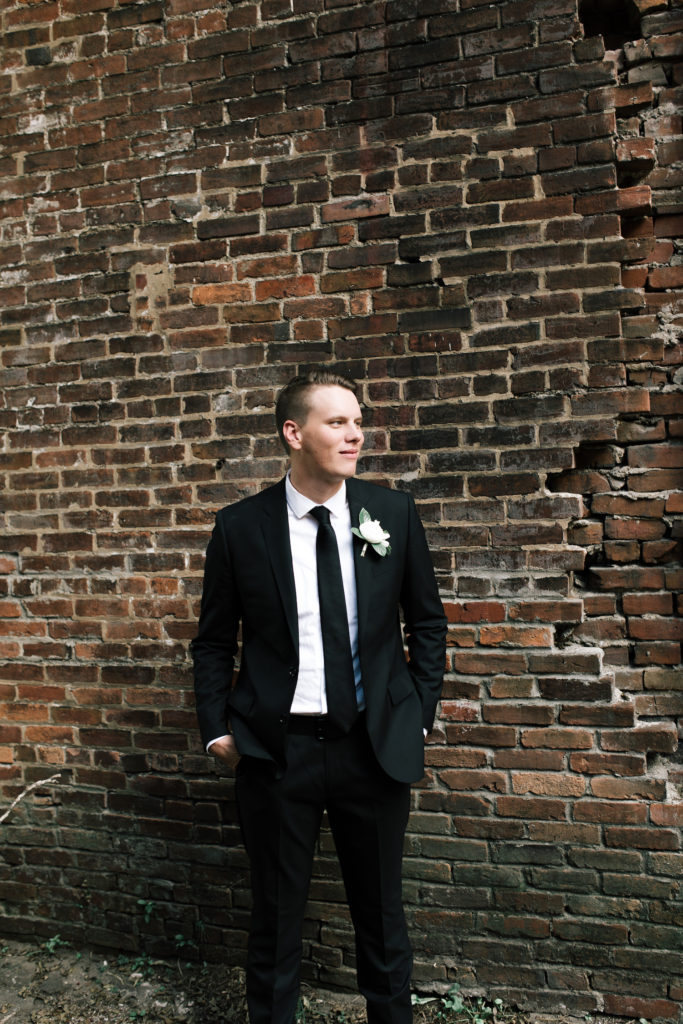 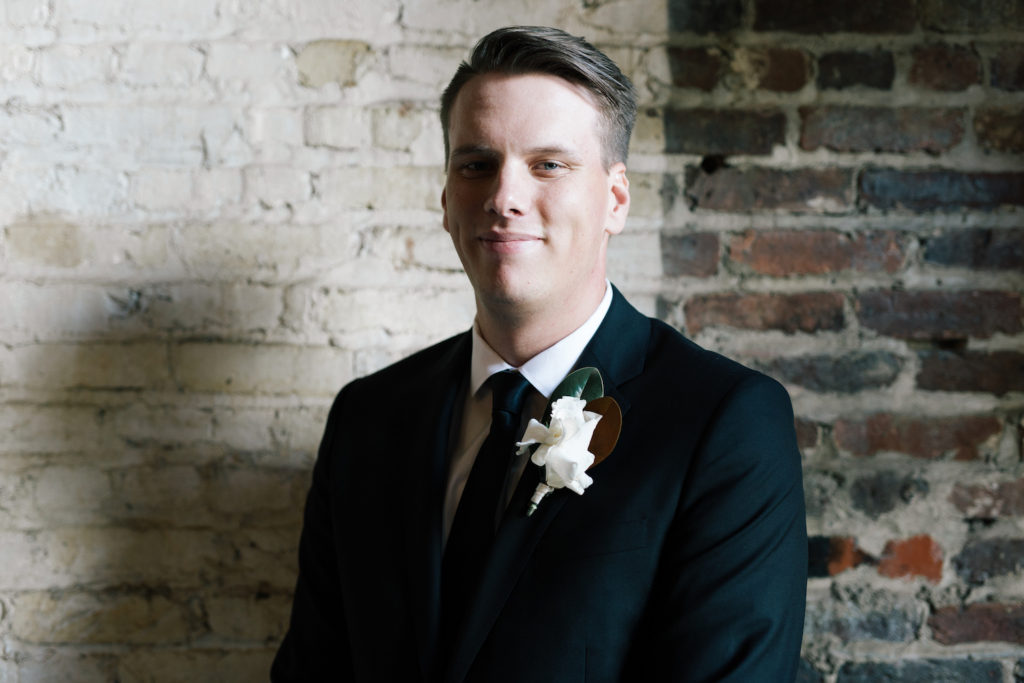 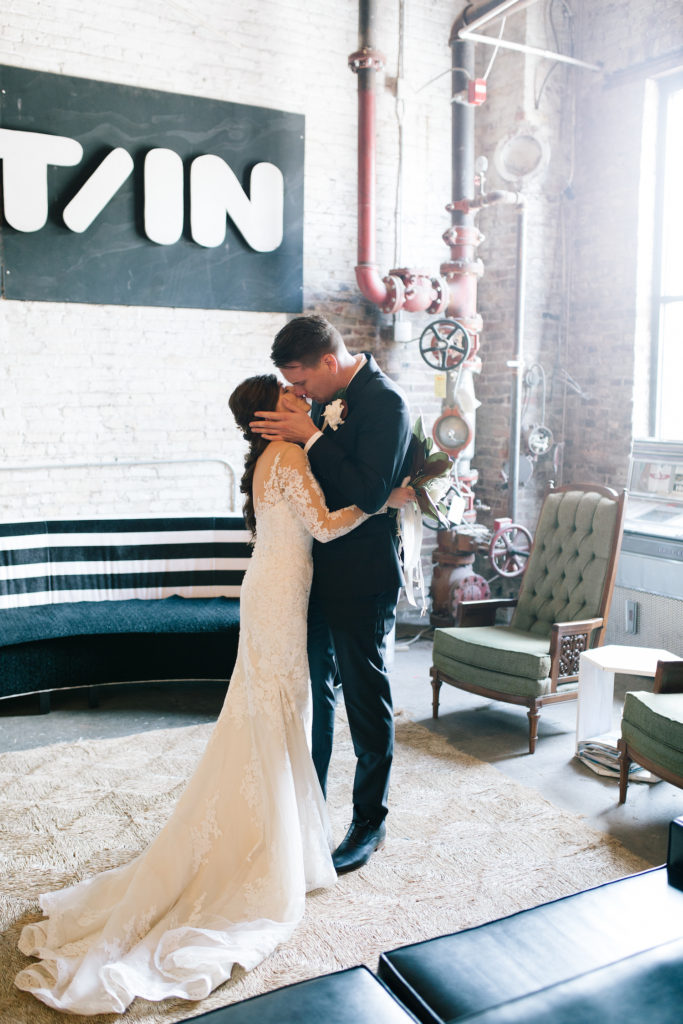 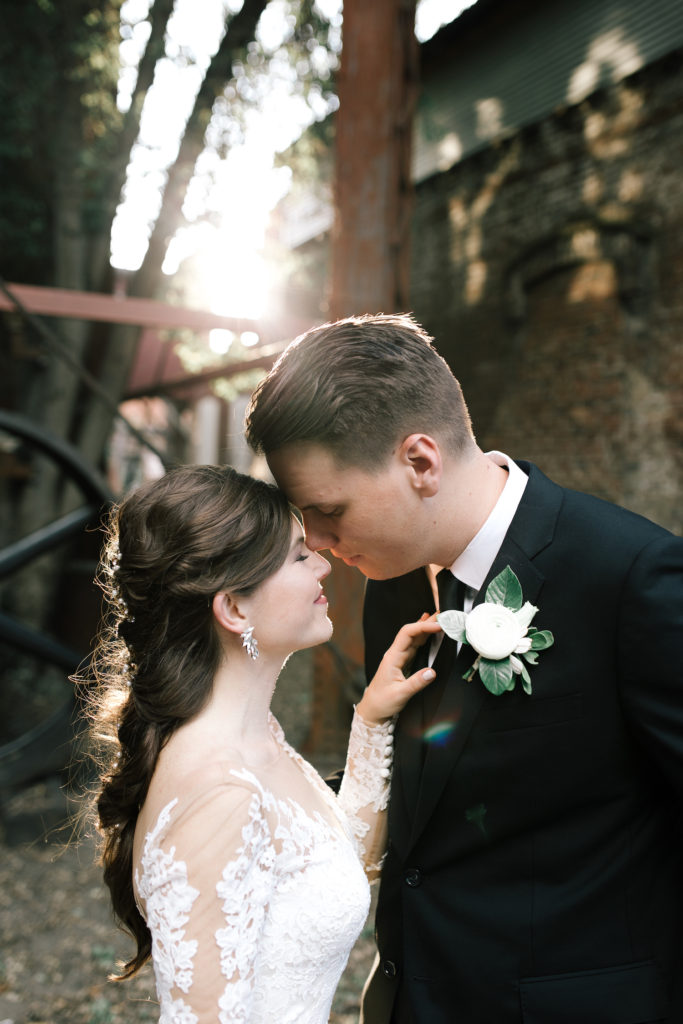 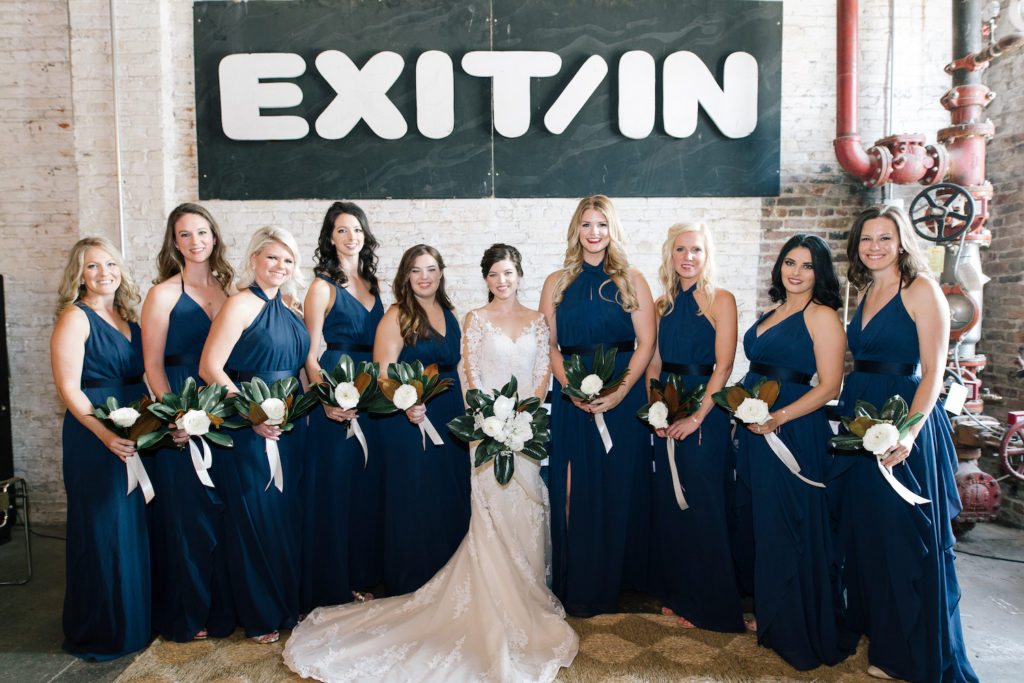 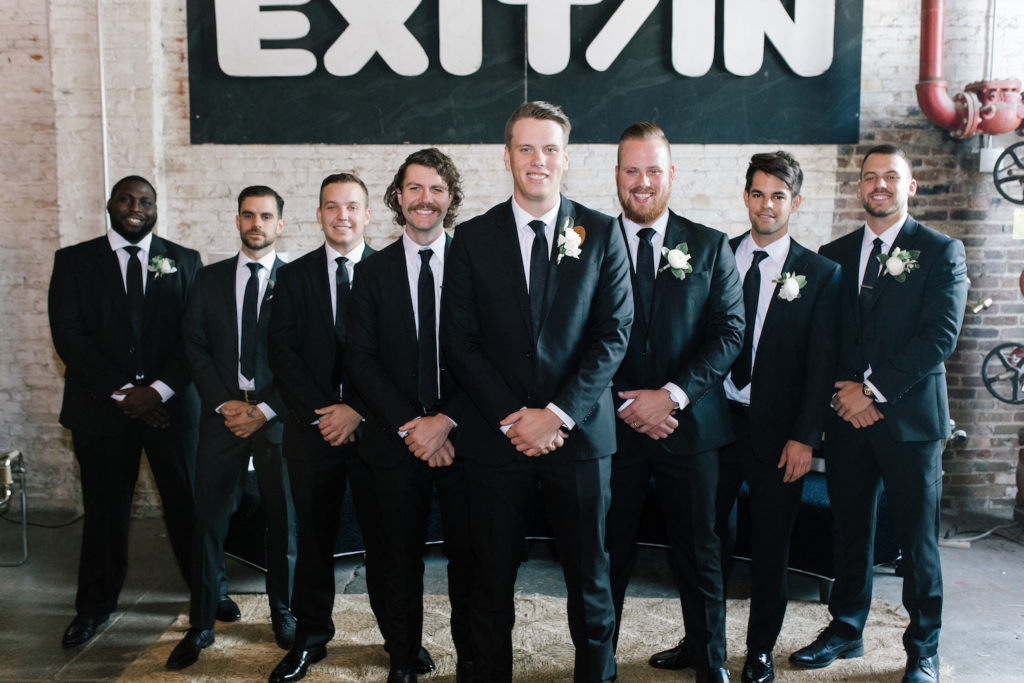 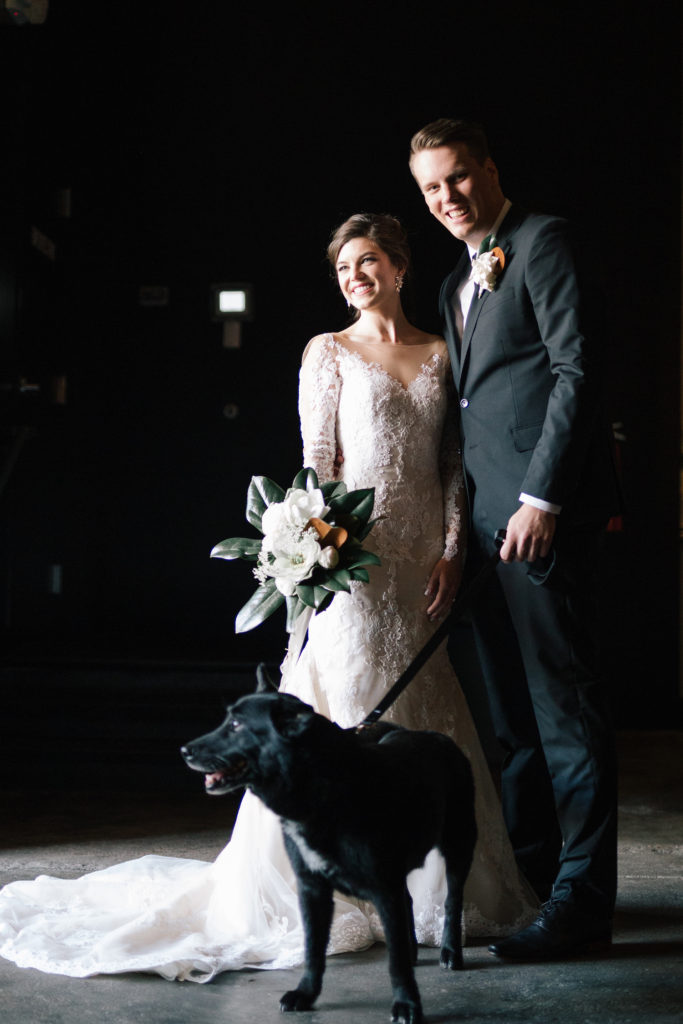 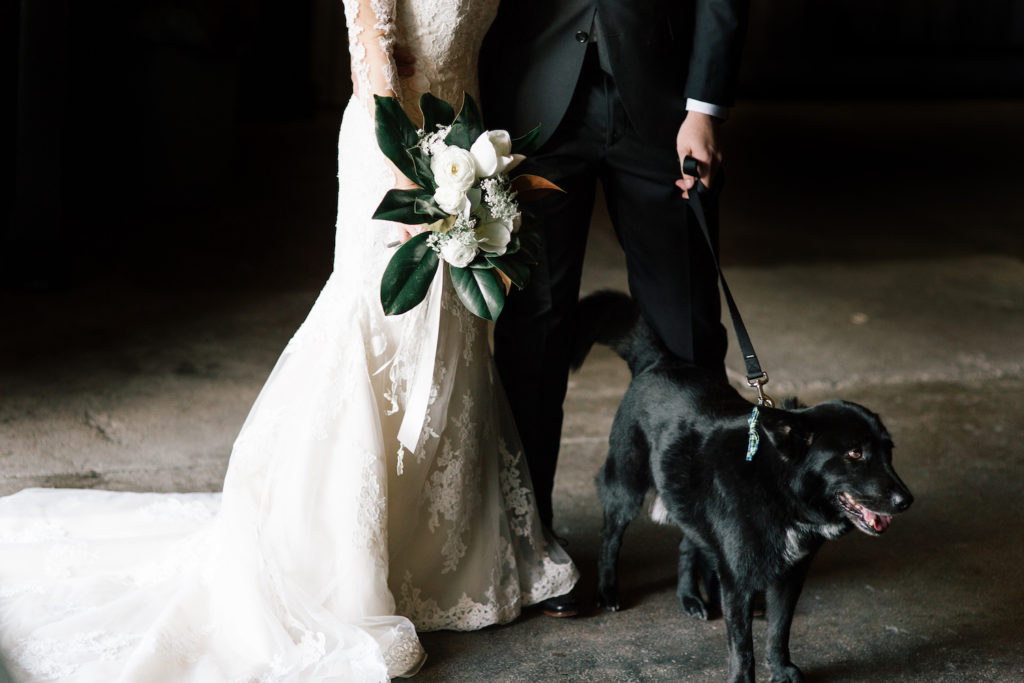 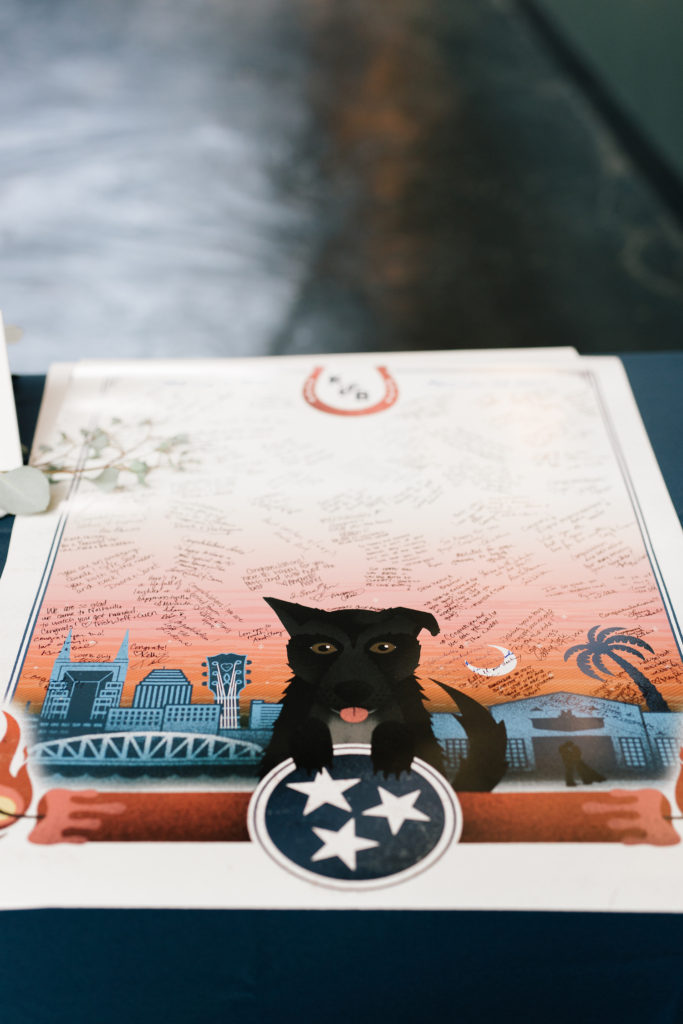 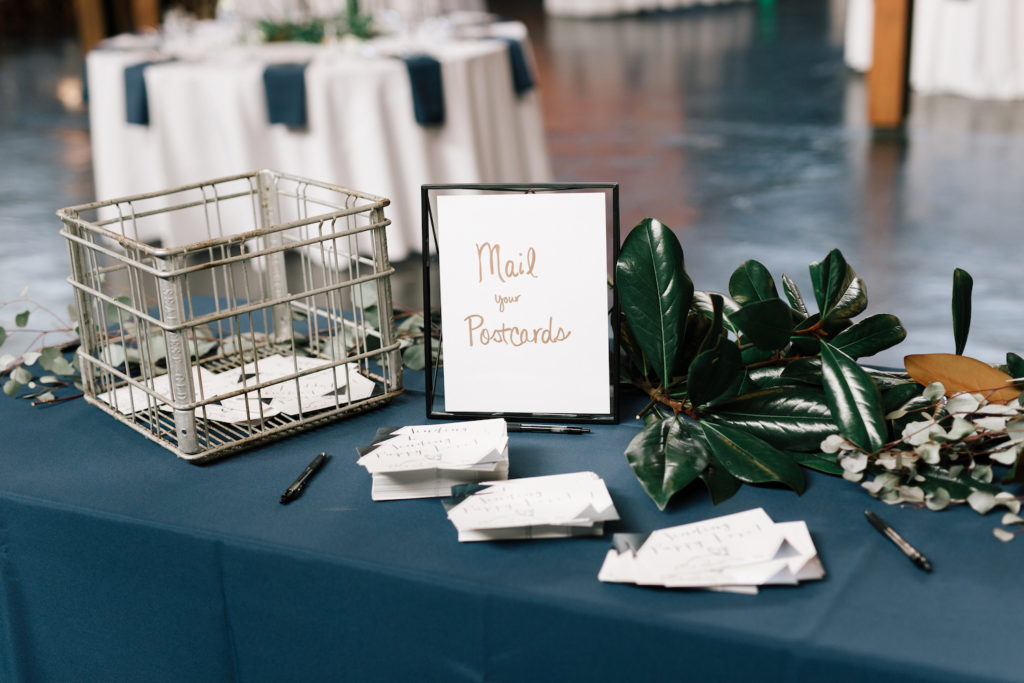 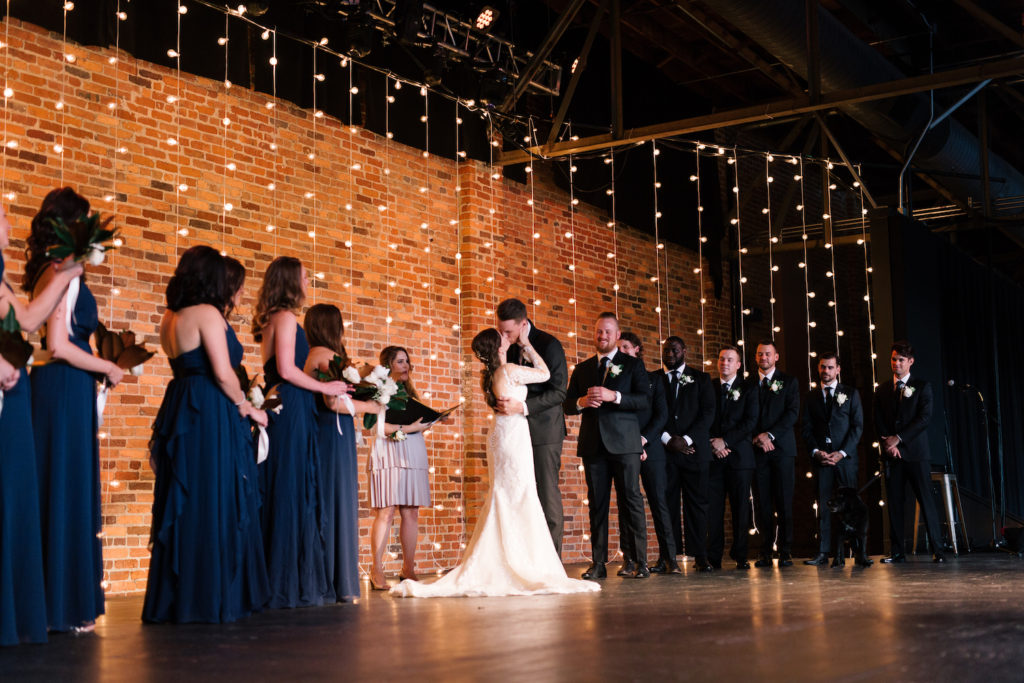 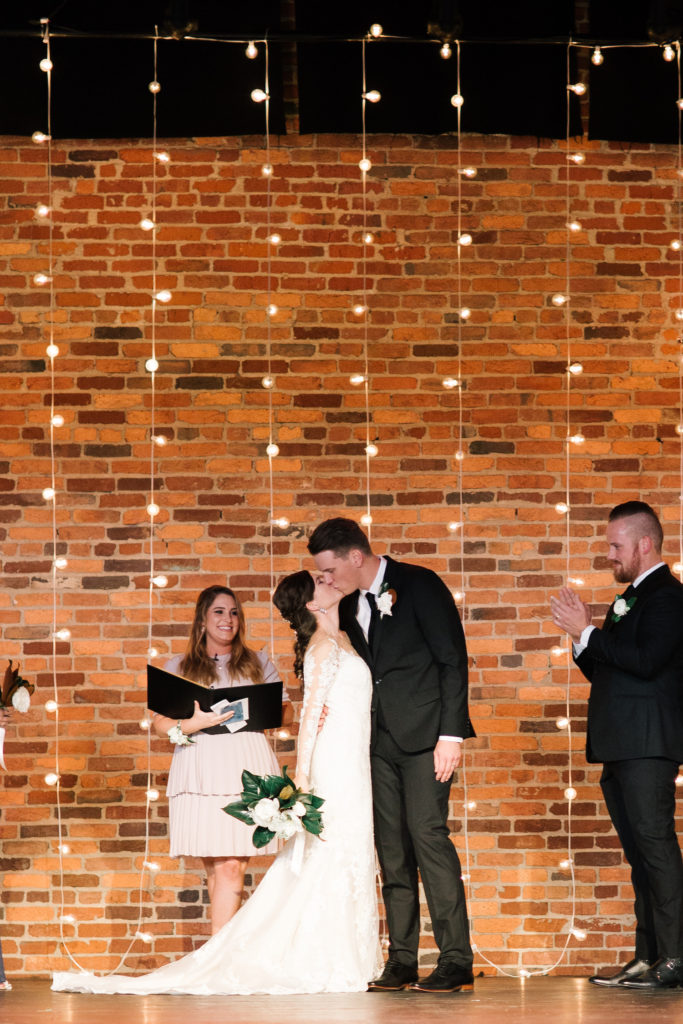 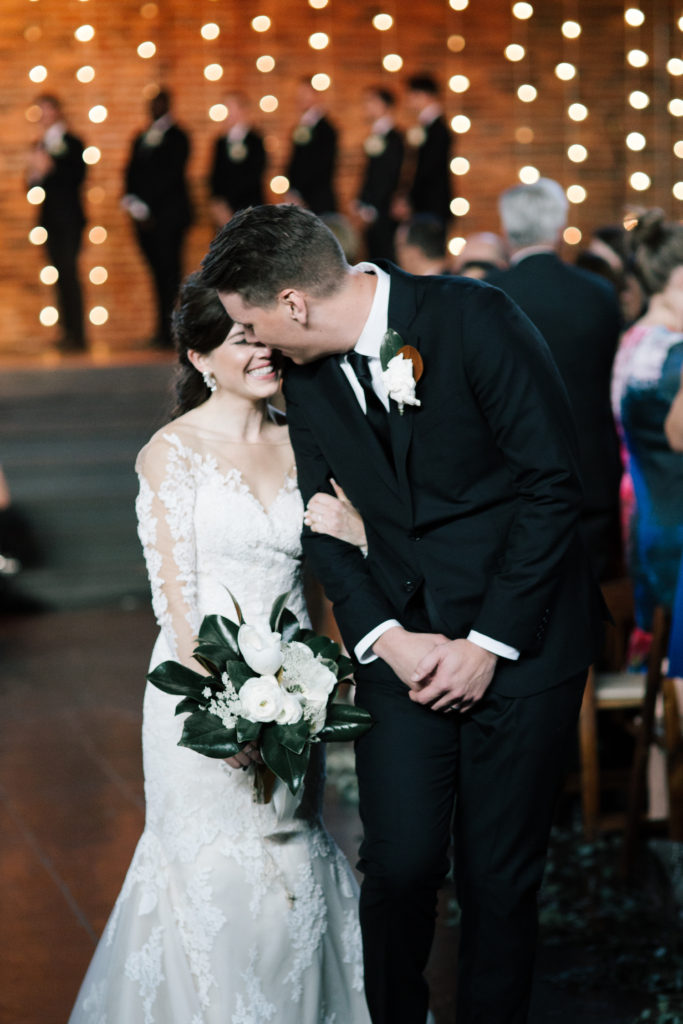 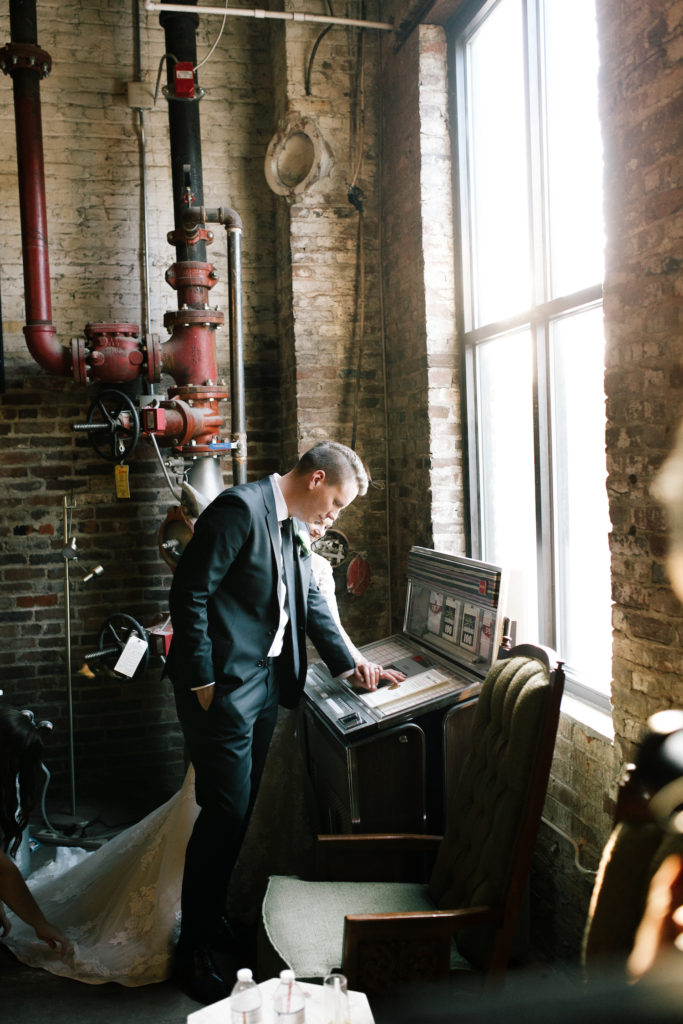 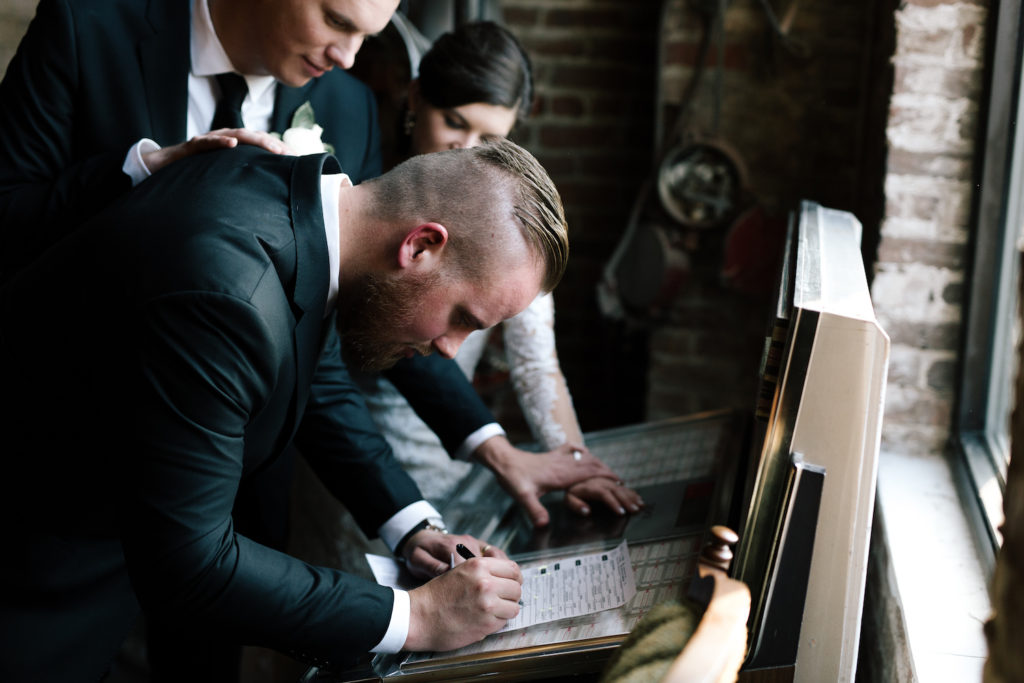 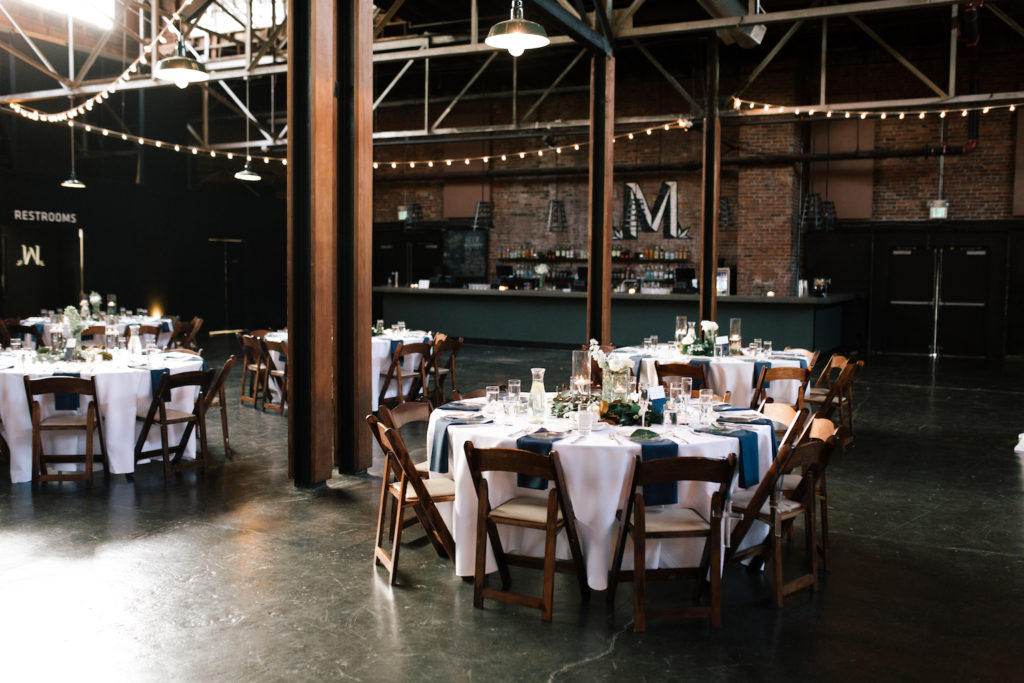 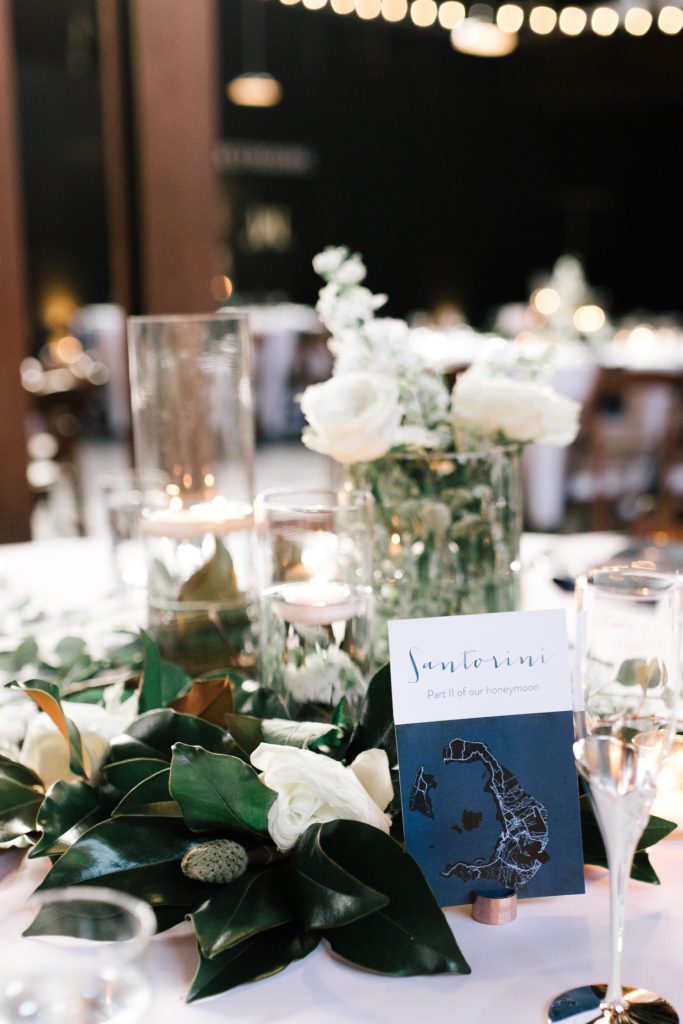 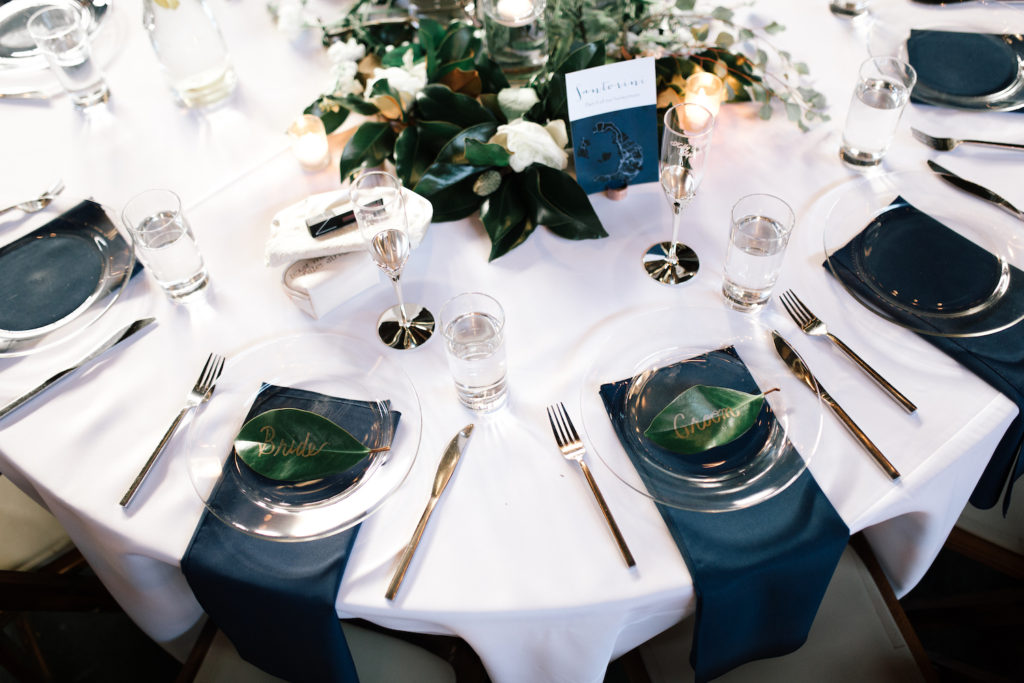 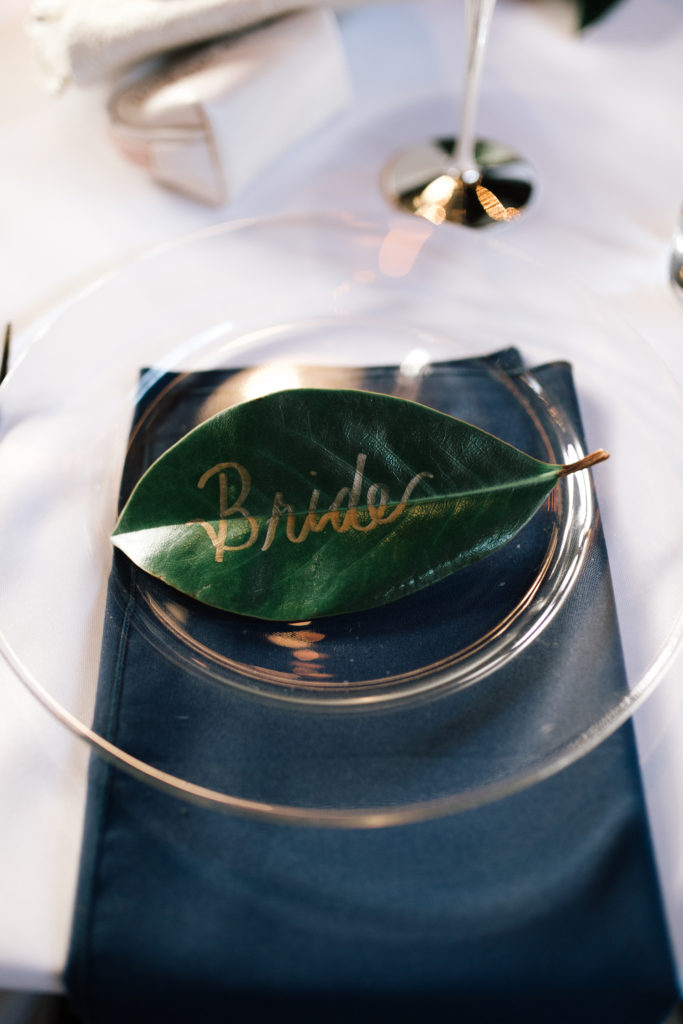 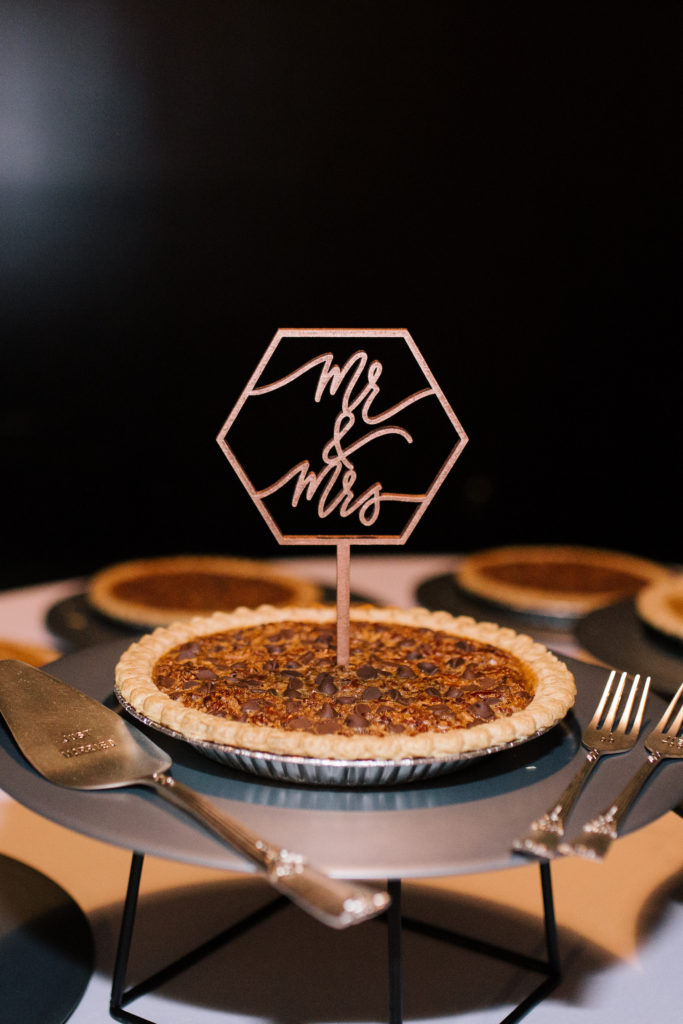 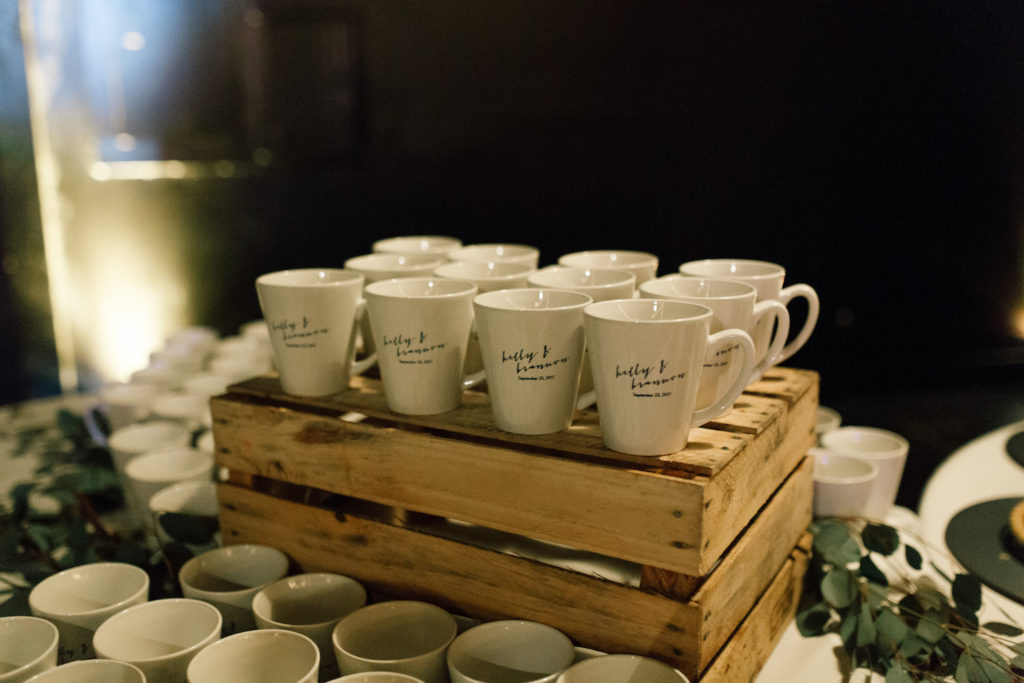 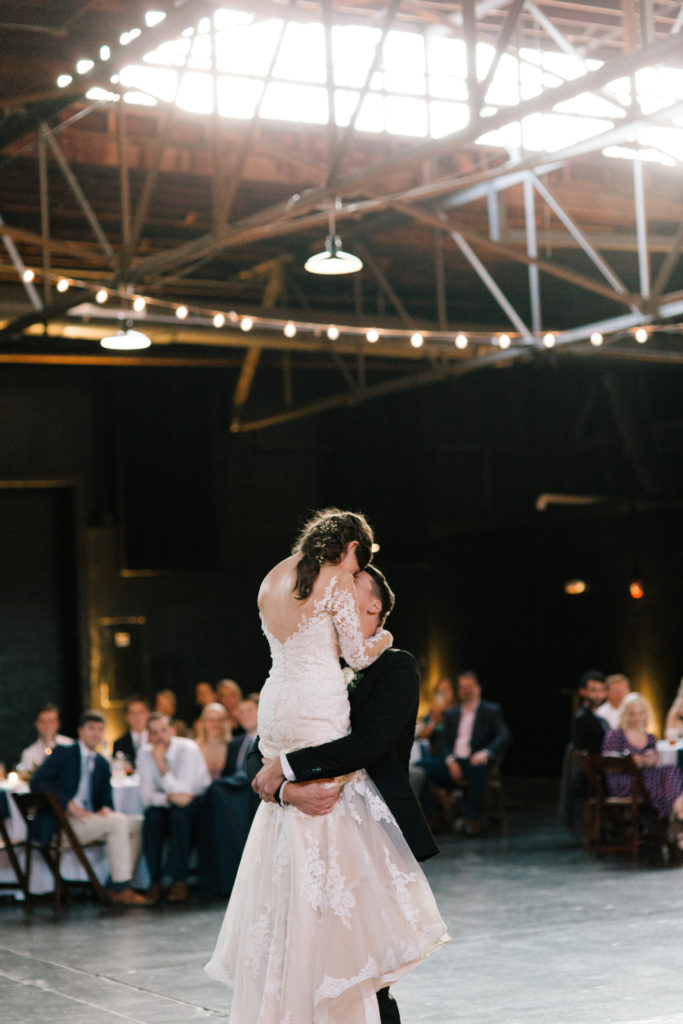 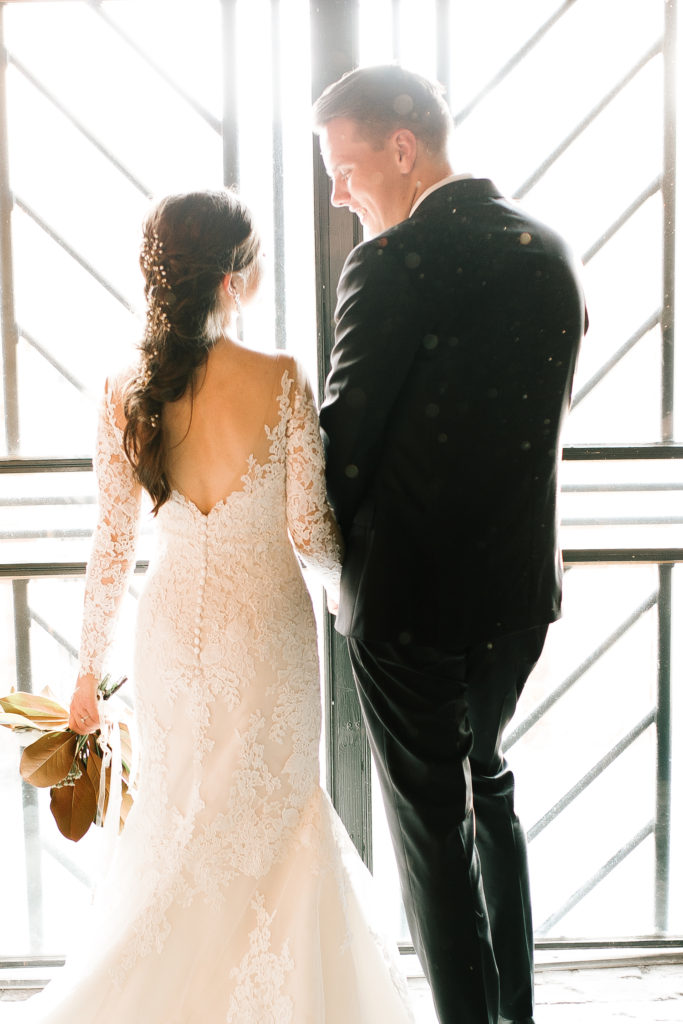 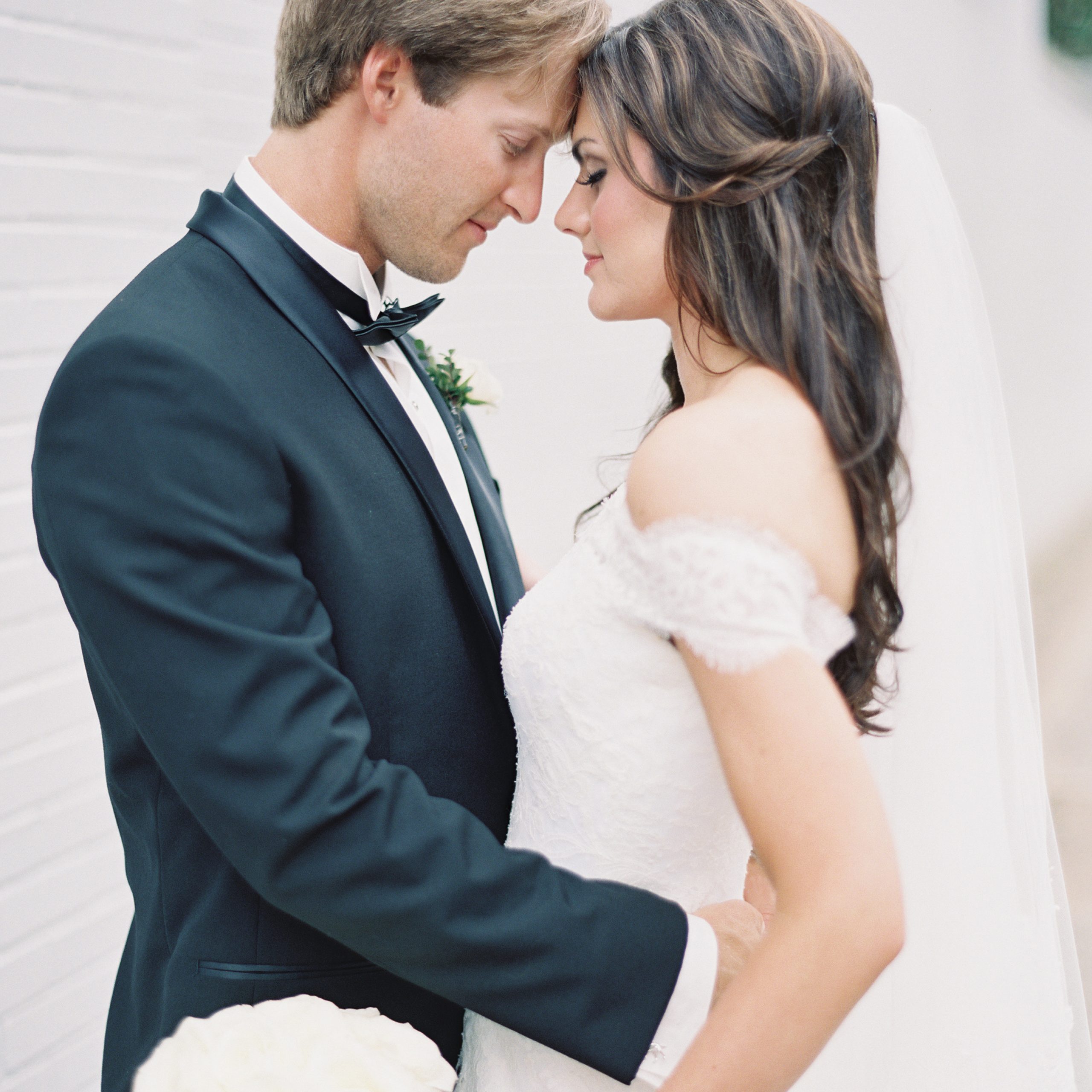 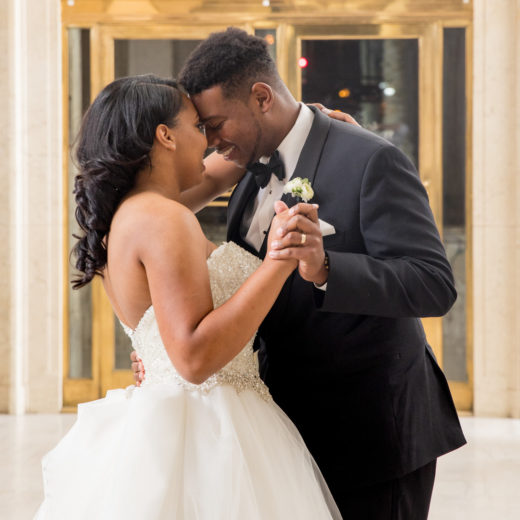 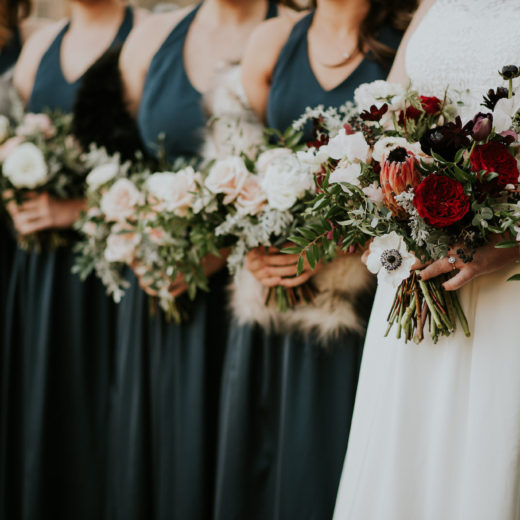